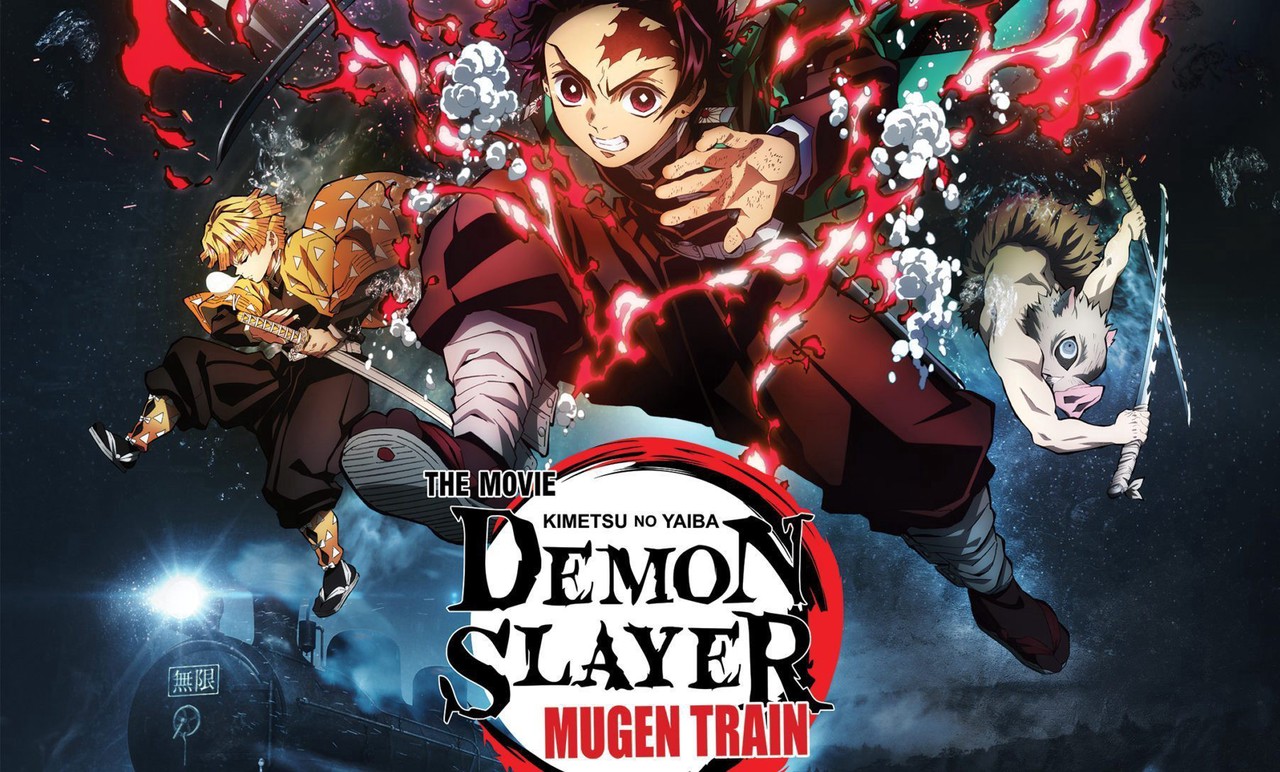 The new agreement marks IMAX’s biggest slate deal to date with a film studio outside Hollywood and includes, as of October 19, the number-one film in the world “Demon Slayer The Movie: Mugen Train” (distributed by TOHO and Aniplex) — which topped the Japanese box office last weekend with a USD$44 million 3-day gross, including $2.3 million in IMAX from 38 screens. “Demon Slayer The Movie: Mugen Train” now holds the all-time IMAX opening weekend box office record in Japan despite seating capacity restrictions. The agreement also includes the highly anticipated “STAND BY ME Doraemon 2” (TOHO) arriving in theatres on November 20. The term of the agreement spans at least through 2021 and includes three forthcoming films to be announced. Additional terms were not disclosed.

“We have been deepening our relationship with IMAX since 2016’s Shin-Godzilla release, and I am confident to say that our partnership has been further strengthened with the release of Demon Slayer The Movie: Mugen Train released on Friday, October 16,” said Yoshishige Shimatani, President of TOHO. “Japanese movies continue evolving, and have achieved the quality suitable for IMAX theatres as seen in Demon Slayer The Movie: Mugen Train and upcoming STAND BY ME Doraemon 2. We are very pleased to be able to provide our customers with new, exciting ways to experience our movies in IMAX through this slate deal.”

“IMAX and TOHO partnered to bring their first IMAX theatre to Japan in 2014, and we are honored to further our longstanding relationship with the company and its executives through this multi-picture film agreement,” said Rich Gelfond, CEO of IMAX. “Japan continues to grow as a successful market for IMAX, as local language hits like TOHO’s ‘Demon Slayer” deliver strong box office returns and offset the current lack of Hollywood films in the market,”

The new agreement builds on the longstanding distribution partnership between IMAX and TOHO, the highest-grossing distributor and the largest film production company in Japan. In 2019, IMAX and TOHO partnered on the animated blockbuster “Weathering With You,” which went on to become the highest grossing Japanese language film in IMAX, earning $7.7 million. Additionally, IMAX and TOHO partnered on the 2016 release of “Shin-Godzilla” (2016), which saw $5.7 million.

TOHO’s exhibition arm, TOHO Cinemas has also worked with IMAX for years to bring immersive, otherworldly experiences to moviegoers, starting when the two companies announced the first IMAX theatre ever to Shinjuku, Tokyo in 2014. This September, TOHO Cinemas opened its latest IMAX theatre in Tachikawa, Tokyo, bringing the total number of TOHO Cinemas IMAX theatres in Japan to 8.

As its vibrant film industry expands, Japan continues to grow as a key market for IMAX. In 2019, IMAX set a new yearly record at the Japanese box office with $62 million – highlighted by the record-breaking performance of “Weathering With You” and Fox’s “Bohemian Rhapsody,” IMAX’s highest grossing release ever in Japan with $14 million. Recently, Japan saw the highest 4-day opening weekend for Christopher Nolan’s “Tenet” while IMAX has captured an unprecedented 27% of box office for the film across the country.

“Demon Slayer The Movie: Mugen Train” is an adaptation of the incredibly popular Demon Slayer: Kimetsu no Yaiba by Koyoharu Gotōge (original comics sold over 100 million copies) and with animation production by ufotable. In theatres now in Japan, “Demon Slayer The Movie: Mugen Train” follows Tanjiro Kamado and his friends from the Demon Slayer corps. as they join Kyōjurō Rengoku, the Flame Hashira, to investigate a mysterious series of disappearances occurring inside a train. To date, the film has grossed $102.5 million (JPY 10.75B), including $5.7m (JPY 596m) from 38 IMAX theatres.

“STAND BY ME Doraemon 2” is a sequel to the 2014 CG anime film STAND BY ME Doraemon. The film follows Doraemon, a cat-shaped robot from the 22nd century and Nobita Nobi, a young boy. One day, Nobita finds a teddy bear that was repaired by his grandmother when he was little. Recalling his beloved grandmother, Nobita convinces Doraemon to go back in time to see her on the condition that they return immediately without meeting in person. Earlier this month, its theme song by Masaki Suda was also announced by the two companies.