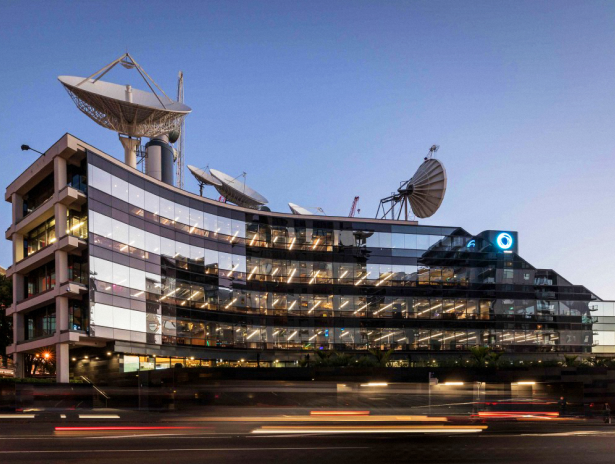 Mid-2023 is the target for a merger of Television New Zealand with its radio counterpart, RNZ, to form a ew public media entity, according to the country’s Minister for Broadcasting and Media, Kris Faafoi.

“But we know the media landscape is changing and the sector is having to adapt to increased competition, changing audience demands and ways of accessing media, falling revenue, and new and emerging digital platforms. We need public media which is responsive to these changes and can flourish.

“RNZ and TVNZ are each trying to adjust to the challenges, but our current public media system, and the legislation it’s based on, is focused on radio and television.

“This is why the Government will create a new organisation by the middle of next year, built on the best of RNZ and TVNZ, to future-proof public media for New Zealanders for decades to come.

“The new public media entity will be built on the best of both RNZ and TVNZ, which will initially become subsidiaries of the new organisation. It will continue to provide what existing audiences value, such as RNZ Concert, as well as better reaching those groups who aren’t currently well served; such as our various ethnic communities and cultures,” Kris Faafoi said.

Mr Faafoi said that a business case, which looked at the feasibility of and best approach to creating a new entity, emphasised the importance of public media and its role in society to provide trusted news and content that reflects our people and cultures.

“It also confirmed the pressures New Zealand’s public media is facing retaining audiences and attracting new ones, particularly young people, in the face of access to global platforms,” he said. “That is why the Government has accepted the Business Case Governance Group’s recommendations and agreed to establish a new public media entity, which can utilise new and existing platforms to build audience here in New Zealand, as well as take our stories abroad more successfully.”

Government funding decisions will be made as part of Budget processes, and the entity will be an Autonomous Crown Entity with complete editorial independence receiving commercial and Crown funding for operations and will:

An Establishment Board will be appointed to oversee the detailed design of the entity and the change process, with the aim of having it operational by 1 July 2023.

“We know what we want this new entity to achieve, and a legislated charter will set out the entity’s purpose and objectives,” Kris Faafoi said.

The public will have a chance to give their views, including on the entity’s charter, through the select committee process when legislation is considered later this year.

RNZ Chairman, Dr. Jim Mather, welcomed the announcement by the Minister for Broadcasting and Media.

“We believe this is a once-in-a-generation opportunity to establish a new public media entity that will have the mandate, scope and resources to provide essential public media services to all the people of Aotearoa New Zealand,” he said.

“The crucial building blocks of the entity give us confidence that the policy is a sound response to the challenges faced by New Zealand public media in a rapidly changing global media environment.

“At the heart of this new entity will be the unique voice of Aotearoa New Zealand with trusted news and current affairs as a cornerstone. As a public service, not-for-profit media entity, with a Charter and sustainable funding, it will benefit all New Zealanders, ensuring we stay connected, informed, and part of a cohesive democracy.”

Dr Mather said RNZ’s focus in 2022 would be to embrace new opportunities and prepare for the future ensuring a smooth transition for staff and audiences.

“Our focus at RNZ is on ensuring that we continue to perform strongly so that our people, services, and public media ethos make a significant contribution to the proposed new entity.”