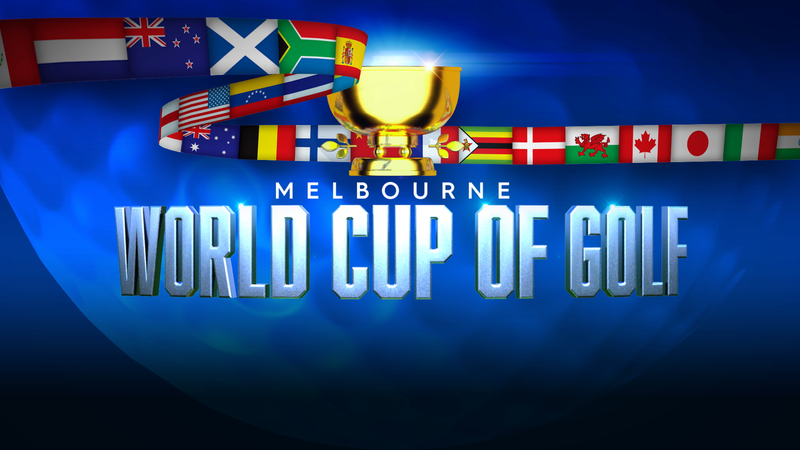 Nine’s Wide World of Sports will broadcast the 2018 ISPS HANDA World Cup of Golf – one of the most prestigious team events in golf – in Melbourne from Thursday, November 22, to Sunday, November 25.

The PGA Tour and Nine have partnered to broadcast the World Cup, in which two-man teams from 28 nations will represent their country at The Metropolitan Golf Club, one of Melbourne’s famed Sandbelt courses.

Fifty-six players will tee off for the largest prizemoney purse in Australian golf, with more than AUD$9.66 million on offer in the World Cup, which is staged every two years.

The Australian pairing of Marc Leishman and World Cup debutant Cameron Smith will be among the tournament favourites, along with England’s Tyrrell Hatton and Ian Poulter. The quality field will include the United States team of Matt Kuchar, an eight-time winner on the PGA Tour and previous World Cup champion, and two-time PGA Tour winner Kyle Stanley. A strong challenge can also be expected from World Cup champions Thorbjørn Olesen and Soren Kjeldsen of Denmark, who will return to Melbourne to defend the title they won there in 2016.

Nine’s Wide World of Sports will broadcast all four days of play, commencing at midday on Thursday, November 22. Nine’s coverage will be hosted by Luke Elvy and supported by expert commentator Greg Chalmers. On course, host John Swantek will be joined by expert analysts Wayne Grady, Ewan Porter, Wayne Riley and Ossie Moore. Roving reporter Annabel Rolley will bring viewers all the big stories from the course and the clubhouse.

The first and third days of competition are a four-ball (best ball) format and the second and final days are foursomes (alternate shot) play.

The World Cup of Golf has been played in 25 countries since 1953, five times in Melbourne: 2016, 2013, 1988, 1972 and 1959. Many greats of the game have lifted the champions trophy, including Sam Snead, Ben Hogan, Jack Nicklaus, Arnold Palmer, Lee Trevino, Nick Faldo, Seve Ballesteros, Bernhard Langer, Tiger Woods and Ernie Els.

Nine and 9Now will broadcast five hours of play from midday each day.