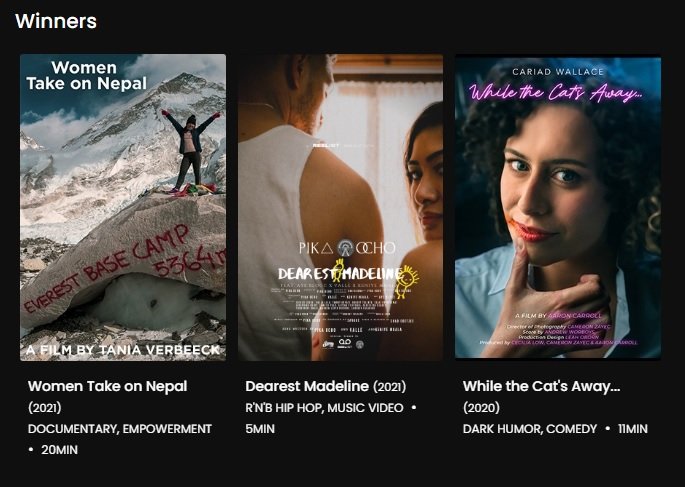 Sony has announced the winners of the first annual Sony Film Festival, recognising filmmakers from Australia and New Zealand who have chosen to tell their stories with a Sony camera.

Taking out the Fiction category is Aaron Carrol’s “While The Cats Away…”, while the Non-Fiction winner was Tania Verbeeck’s ‘Women Take on Nepal”. “Dearest Madeline” by Peter Tautua took the crown in the Music Video category.

Jun Yoon, Head of Sony Digital Imaging ANZ commented, “I’m blown away by the talented film makers that entered our inaugural Sony Film Festival. The passion and dedication of these story tellers is evident in the work they submitted. Congratulations to everyone who worked on these amazing films and especially to the three winning films and their crew. The Australian & New Zealand film industry is in good hands!”

Watch all the winning and finalist films at https://filmfestival.sony.com.au