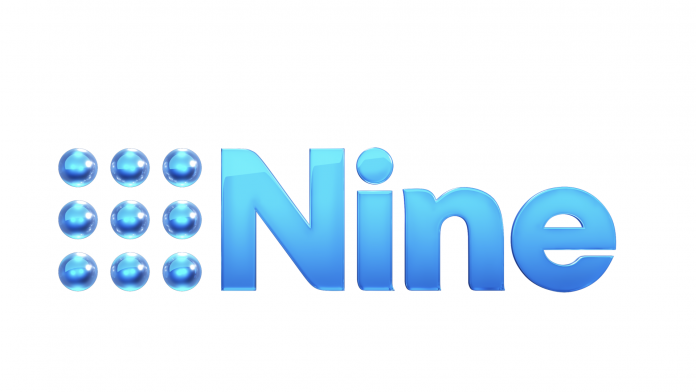 According to figures released recently, the radio network achieved more than 11 million streams in the month of July, up 11 percent on June, along with growth in total listening hours and total cumulative audience.

The surge comes as states along the Eastern seaboard endure COVID lockdowns and listeners turn to Nine’s trusted talk radio stations for the latest and most accurate news.

Nine’s Head of Digital Audio Hayley Bourne also noted the growing trend in listeners tuning in via their station apps and smart devices. “This is the first time we’ve released a clear digital snapshot to market and what you can see through 11 million stream starts with an average session time of 59 minutes, is a highly engaged and valuable audience.”

“COVID and the recent lockdowns played a role in last month’s streaming growth especially during traditional workday hours. Ray Hadley’s decision to broadcast the NSW Premier’s media conference at 11am each day on 2GB has seen a 48 percent increase in stream starts of his program. These numbers reinforce the fact that talk radio – with its live and local nature – is highly sought-after content, through traditional or digital platforms.”