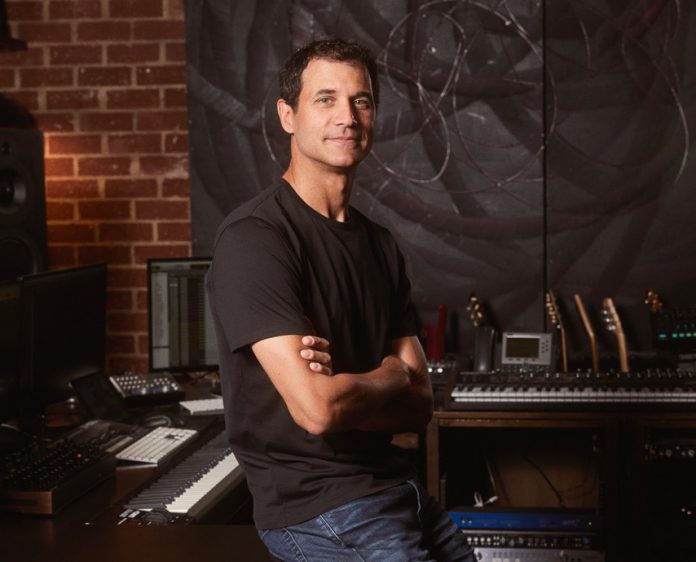 German composer Ramin Djawadi knew from an early age that he wanted to write music for film, and he has certainly fulfilled his goal. From attending Berklee College of Music in Boston and interning at Hans Zimmer’s Remote Control Productions in California, to working on Iron Man, Pacific Rim, and Eternals, Djawadi has gained advanced experience and knowledge in composing for film. When Uncharted Director Ruben Fleischer and Producer Charles Roven asked Djawadi to write the score for their latest adventure film, he knew he’d need the right tools for the job.

“As a composer, I want to deliver great sounding demos; since they frequently get put into their films, the demos have to sound their best,” explains Djawadi. “It’s imperative to provide technically sound surround mixes. With our fast-paced post-production timelines, I need a tool that can free up more of my time to focus on the music. Something that can reconcile the mishmash of stereo and surround samples that make up these demos.”

The solution to integrating these sounds while preserving the quality and authenticity was NUGEN Audio’s Halo Upmix plug-in. “When we discovered this software, I thought, ‘wow, this is exactly what I need,’” continues Djawadi. “I can write my demos and make them sound good, and we can deliver surround music that can actually be put into the film in the early stages, before we even record anything, and it will translate properly.”

The Halo Upmix plug-in also prompted more creativity in Djawadi’s work for this project, due to its convenience. “When I work on my pieces, there are hundreds of tracks sometimes, and they all have different sources,” he explains. “To be able to combine that properly is amazing, and that’s just what it did for us.”

Inspired by classics like Indiana Jones, Fleischer’s motive was to encapsulate the tone of a traditional adventure film, but with a modern twist. “It had to have the callbacks to the classic, traditional, orchestral themes, but also it had to feel contemporary,” says Djawadi. “So, we had to kind of blend the styles a bit together. You try to come up with memorable themes and really create a timeless movie that’s fun to watch 10 years from now, and I really feel we all worked together nicely to pull it off. It was a fun ride.”

Uncharted stars Tom Holland and Mark Wahlberg and is available now on Netflix.