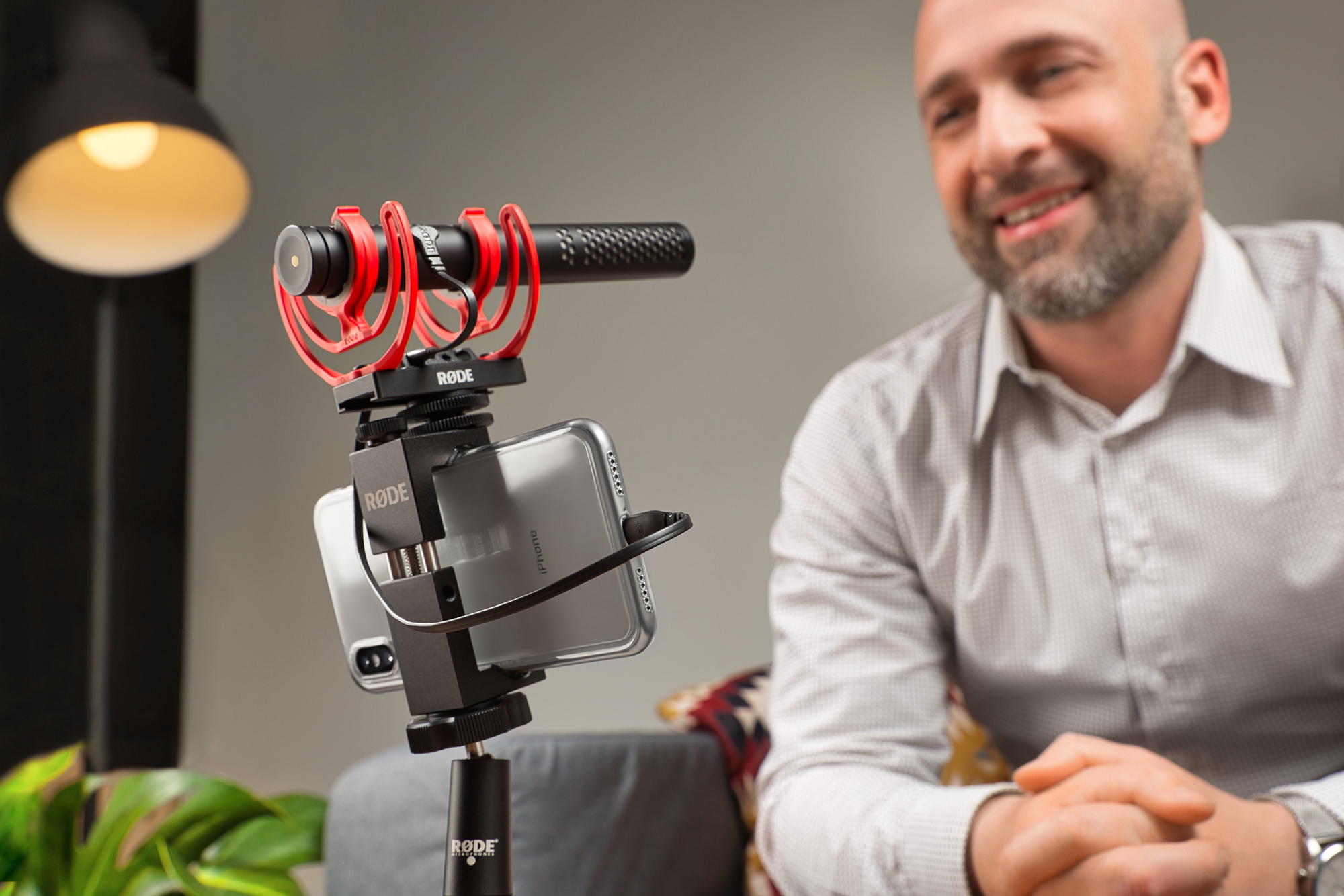 One of the features of the VideoMic NTG is the USB-C audio output, which allows it to be plugged into a computer, tablet or smartphone and used as a full-featured USB microphone.

Previously, the VideoMic NTG was only compatible with Lightning-equipped iOS devices using the 3.5mm output. Now, you can plug your VideoMic NTG into your iPhone, iPad or iPod via USB with the RØDE SC15, unleashing the full potential of the mic, including:

The SC15 has been designed specifically for connecting the VideoMic NTG to Apple mobile devices with a Lightning port. At 300mm long, it’s the perfect length for use in a compact mobile recording rig, and even features a junction box that slots neatly into the VideoMic NTG shock mount cable management system.