The timezone for all events listed here is Australian Eastern Time. Add two hours for New Zealand and subtract three hours for Southeast Asian timezones. While some online events are held at uncivilised hours, many of them are recorded for on-demand viewing.

Email your event details to papers@broadcastpapers.com 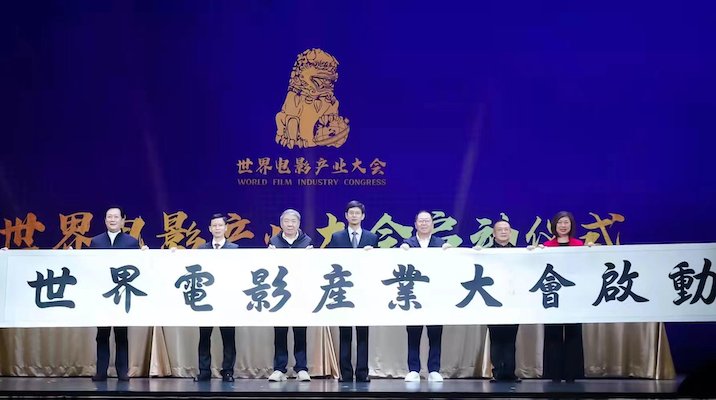 The World Film Industry Conference (WFIC) recently announced the latest schedule of the 2022 conference. As the first theme event of the conference, the Audio-visual Industry-Global Film Academy Dean Forum will be held in Aollywood, China, from August 17th to the 19th.

The 2022 WFIC Conference will be held from December 11 to 13 in Guangdong-Hong Kong-Macao Greater Bay Area, China and Los Angeles, USA simultaneously. The conference is themed at Dialogue across the Pacific from Hollywood to Aollywood and Build a Community of Global Film Destiny. The conference will contain 18 events, including the Leaders’ Summit of the 18 Countries, the Forum of World Film Festival Chairmen, the Global Ministerial Round Table, the Forum of Global City Mayors, the sixth Sino-US Cultural Industry Summit, and the Audio-visual Industry-Forum of Presidents of Global Film Academies.

The organisers have fully launched the invitation of guests to the annual conference. Till now more than 300 guests from 16 countries, including China and the United States, Japan, France, the United Kingdom, Republic of Korea, and Argentina, have been invited or applied to participate in the series of events.

In January 2022, the WFIC was officially launched at Wynn Palace in Macao, China. Headquartered in Macao, the WFIC is a non-profit neutral organisation. As the organiser of the WFIC, the World Film Industry Conference Group announced its establishment in Hong Kong in May 2022.