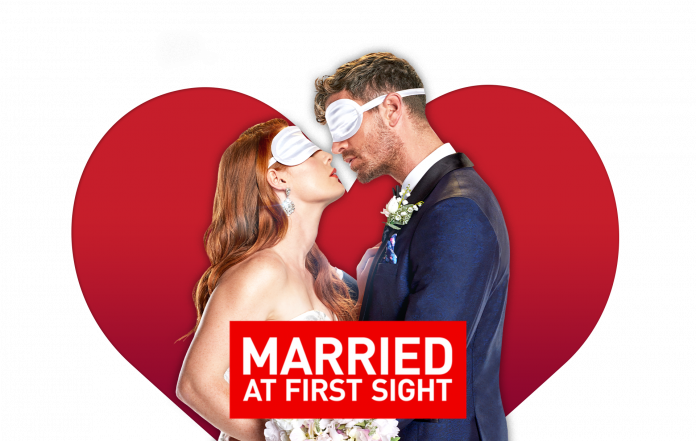 New research released by the Australian Communications & Media Authority gives fresh insight into viewer attitudes towards relationship-based reality television. The ACMA decided to conduct this research following an increase in complaints about these programs in the past year.

Reality television is one of the most popular genres on Australian television. The ACMA research found that three-quarters of Australians (76%) have watched a relationship-based reality program at some stage, and 7 in 10 current viewers had watched most or every episode of a program.

These programs provide light entertainment and escapism for viewers and are topics of discussion and debate with family and friends. However, nearly 7 in 10 Australians (68%) are concerned about potential social harms and nearly 6 in 10 (58%) expressed concerns about the treatment of participants.

While the majority of those surveyed are conscious of the constructed nature of relationship-based reality programs, the research found the distinction between real and unreal elements is not always clear for viewers. Viewers can also find it hard to determine the extent to which participants have actually experienced distress.

The research also found that:

Some protections along these lines are already in place.

The research included a survey of more than 1000 adult Australians and qualitative discussions.

Coinciding with the release of the report, the ACMA has published a summary of its findings of an investigation of Channel Nine’s Married at First Sight (MAFS) program.

Following viewer complaints, the ACMA assessed whether 3 episodes of MAFS that aired in March 2021 complied with the requirements of the Commercial Television Code of Practice. The ACMA assessed 2 episodes classified PG and one classified M. The investigation found no breach and that the content could be accommodated within the respective classifications.

In the case of the PG-classified episodes, the ACMA found that themes within the programs, including social conflict, were carefully handled, and included extensive critiquing and positive aspects of the relationships. This resulted in the overall impact of the content not exceeding mild impact.

In the case of the M-classified episode, which is intended for mature audiences, the ACMA found that an intense adult theme explored in the program was handled with care, extensively critiqued and adequately contextualised.

The ACMA says it acknowledges the classification provisions in the code are not specifically designed to deal with some of the concerns raised by complainants. Classification provisions deal with the way in which certain themes are treated and the impact of that treatment on the program audience. The code does not deal with matters relating to the licensee’s treatment of contestants, which was the focus of some viewer complaints.

The ACMA says it expects broadcasters to consider the investigation, research and community concerns, and take particular care in programs that explore potentially sensitive and complex issues of an interpersonal nature. The ACMA also expects its research to be considered in future reviews of the code of practice as required under section 123(1) of the Broadcasting Services Act 1992.