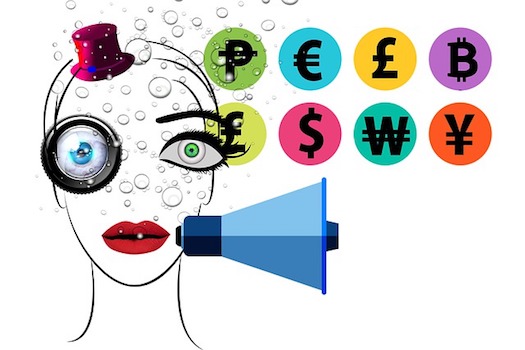 Analysis of data from over 900,000 people who play the best-selling digital game, The Game of Life 2 (it simulates a person’s travels through their life, from college to careers, marriage, and children, pets, buying a house right through to retirement) reveals 7 percent of those aged 25 and under are choosing to become social media influencers and video bloggers for their jobs (please see the attached press release). The corresponding figure for those aged 25 and over is 4 percent. Marmalade Game Studio says the decisions people make when playing its game are a reflection of changes in society.

Cristina Mereuta, co-CEO at Marmalade Game Studio, said they are seeing more people choosing this career when playing the game, and this is perhaps not surprising given the high profile of some social media influencers, and the money they are earning. Mereuta said: “On average influencers earn around $3,000 a month from their Instagram accounts, but those with over one million followers are earning well over $15,000 a month.

“As more brands are turning to smaller ‘creators’ such as ‘nano’ and ‘micro’ influencers who have under 100,000 followers, establishing a career as a creator is becoming more feasible for many.”

Other key findings from the analysis