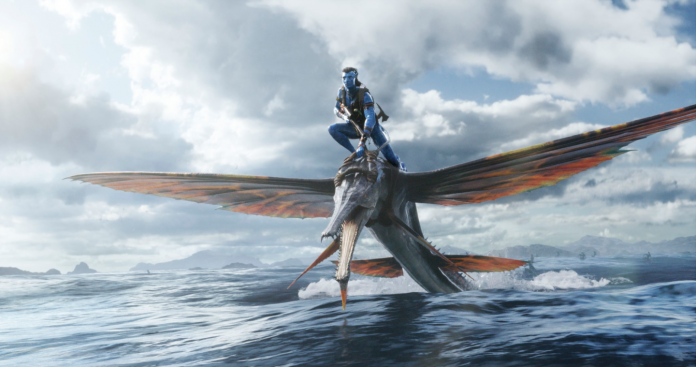 20th Century Studios and Lightstorm Entertainment’s Avatar: The Way of Water has surpassed USD$1 billion globally after just 14 days, becoming the fastest release to cross that box office threshold since Spider-Man: No Way Home in December 2021 and the fastest in 2022. The epic adventure, from visionary filmmaker James Cameron, is the sixth film ever to cross $1 billion in its first two weeks of release and the fourth Disney release to do so.

With a production budget estimated to be around $350-400 million, Director James Cameron has reportedly said that the film’s takings would have to be in the realm of USD$2 billion for it to be considered a success.