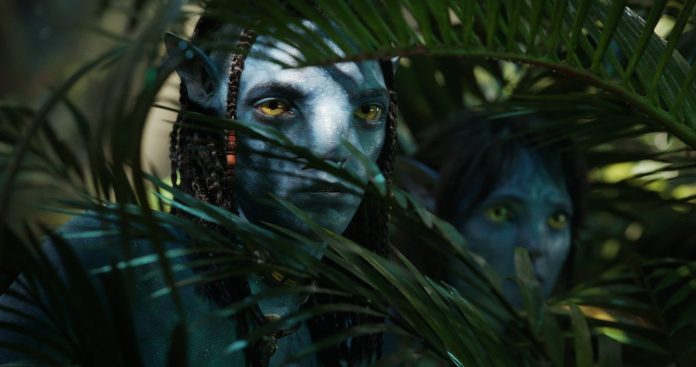 Six weeks after its release, 20th Century Studios’ Avatar: The Way of Water has surpassed the USD$2 billion mark at the global box office – only the sixth film in industry history to reach that milestone. With this feat, James Cameron has directed three of the six highest-grossing films of all-time globally; his 2009 film, Avatar, remains at No. 1.

Avatar: The Way of Water has been named one of the year’s top films by the AFI and National Board of Review. Cameron and Jon Landau are nominated for Producers Guild of America Awards; the stunt ensemble is nominated for a Screen Actors Guild Award; and the film recently won Best Visual Effects at the Critics’ Choice Movie Awards.