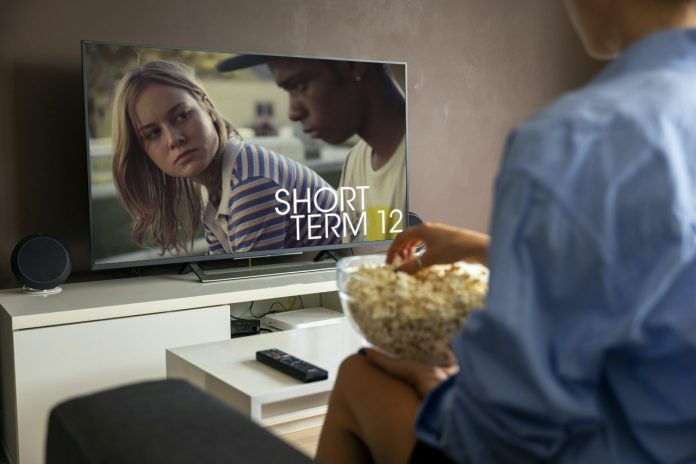 QCinedigm (NASDAQ:CIDM), an independent streaming company super-serving enthusiast fan bases, announced it has signed a rights-in and rights-out streaming deal with Shout! Factory, a multi-platform media company. Through this agreement, Cinedigm will provide Shout with over 40 films and TV series for Shout! Factory TV, a digital entertainment streaming service that brings timeless and contemporary cult favourites to pop culture fans. Such hits include The English Teacher, 22 Bullets, and Wolfblood Season 1. In addition, Cinedigm will receive over 120 Shout Factory film and TV series to use across popular streaming channels such as Fandor, Screambox and Bloody Disgusting TV.

Cinedigm plans to launch the following films on the Company’s streaming channels:

Some of Cinedigm’s top-performing titles will launch on Shout! Factory TV, including:

“Given our long-standing relationship with Shout! Factory, we are furthering our company’s objectives to offer our catalog to targeted audiences,” said Yolanda Macias, Chief Content Officer at Cinedigm. “The partnership also provides Cinedigm an abundance of fresh content to refresh our streaming channels and excite our viewers. We know that genre fans are incredibly passionate about what they’re consuming, so we take great care in sourcing meaningful titles to enhance their programming experience.”

“In the burgeoning world of AVOD, SVOD, and FAST channels, having the right content mix is critical to building a successful digital streaming business,” said Gene Pao, EVP of Strategy and Digital at Shout! Factory. “Our collaborative relationship with Cinedigm allows us to offer the best possible programming to our respective audiences. This unique partnership allows both Shout! Factory and Cinedigm maintain its leadership position in the industry.”

An innovator in the digital transformation of the entertainment industry for more than two decades, Cinedigm’s core mission is to entertain the world by building the world’s best portfolio of enthusiast channels and services for the streaming generation. Through a diverse mix of premium SVOD services and dedicated AVOD and FAST channels, Cinedigm’s streaming portfolio reaches indie film (Fandor), horror (Screambox and Bloody Disgusting) and family entertainment (Dove Channel), as well as dedicated channels for iconic entertainers, led by Bob Ross (The Bob Ross Channel). Cinedigm’s ultimate goal is to build destinations that immerse viewers in content they love while staying at the forefront of technology as the streaming industry continues to evolve.