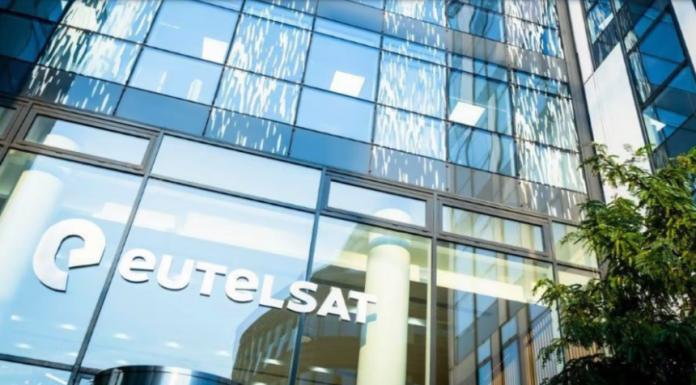 Following recent market rumours, Eutelsat Communications (Euronext Paris: ETL) confirms that it has engaged in discussions with its co-shareholders in OneWeb regarding a potential all-share combination to create a global leader in Connectivity with complementary GEO/LEO activities.

The combined entity would be the first multi-orbit satellite operator offering integrated GEO and LEO solutions and would be uniquely positioned to address a booming ~$16bn (2030) Satellite Connectivity market. OneWeb is one of the two only global LEO networks and has experienced strong momentum over recent months, with service expected to be fully deployed in 2023.

The transaction would represent a logical next step in the successful partnership between Eutelsat and OneWeb, started with Eutelsat’s equity investment in OneWeb in April 2021 and deepened with the Global Distribution Agreement announced in March 2022. Eutelsat currently holds 23 percent of OneWeb’s share capital, alongside a consortium of high-profile public and private investors.

Under the terms of the transaction being discussed, Eutelsat and OneWeb shareholders would each hold 50 percent of the combined group’s shares.

The transaction would be structured as a contribution by OneWeb’s shareholders of their stake in OneWeb to Eutelsat in exchange for newly issued Eutelsat shares. Any combination would be subject to, among other conditions, approval by the requisite majority of Eutelsat shareholders and receipt of all relevant antitrust and regulatory (including foreign investment) approvals.

There can be no assurance that these discussions will result in any agreement. Eutelsat will inform the market as soon as soon as there are any new developments.