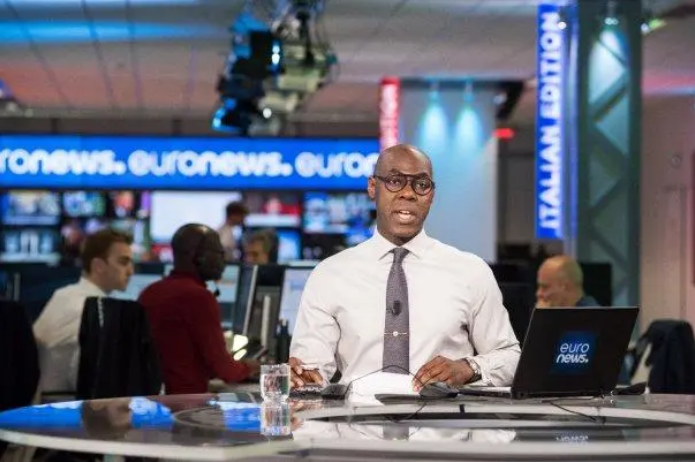 It ends a six-year ownership by the Egyptian businessman Naguib Sawiris, a period that had been shared in part by the US broadcaster NBC, which sold its 25 percent stake last year. During this time the Lyon-based channel has moved from its presenterless format to contemporary presentation, though faced the loss of its European Commission funding and industrial action brought about by a series of redundancies.

A statement from Euronews said revenue from affiliates and partnerships had grown by over 400 percent, while there had been a 43 percent increase in advertising revenues overall and 67 percent growth in digital advertising, exceeding targets for the year.

Revenue diversification activity (affiliates and partnerships) grew by +400 percent, strongly contributing to this growth, alongside a +43 percent increase in advertising revenues overall and a 67 percent growth in digital advertising. It’s anticipated the 2022 budget will reduce operating losses by half.

Naguib Sawiris, Exiting Chairman of Euronews’ Supervisory Board and Chairman of MGN, said: “My driving ambition has always been to see Euronews succeed. We invested in the media because we saw its potential and we were proven right. Euronews is unique in its resolutely impartial approach and commitment to offering multiple viewpoints to its audiences in their native language.

Alpac Capital is a venture capital fund based in Portugal, run by Pedro Vargas David and Luis Santos, who are described as committed Europeans. “I belong to the generation that was born and grew up with Europe, and who considers it an opportunity,” said David. “If it has brought us peace for decades, it is also a great place for expression and debate. I am deeply convinced that Euronews, because of the quality of its teams and its potential, can be the place where all the voices of Europe are expressed.”

Michael Peters, CEO of the Company since 2011, has been appointed Chairman of the Board of Directors, replacing Sawiris in a revised structure.

The transaction is expected to be finalised in 2022, subject to final approvals.