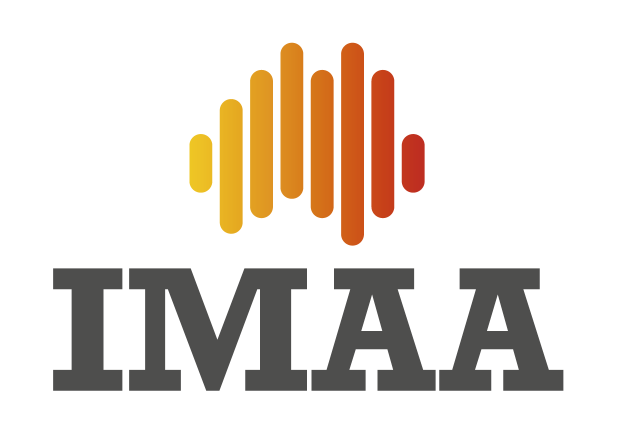 The Independent Media Agencies of Australia (IMAA) recently announced the launch of “Project Earth”, a series of initiatives and partnerships to help develop environmental management and sustainability within the independent media agency sector and greater media landscape.

The IMAA has partnered with several environmental organisations including Trace, C2Zero, Scope3, Net Zero Media and SeenThis to help achieve its vision.

The IMAA has struck a partnership with Trace, which has helped the industry body become a carbon neutral organisation. Trace measured the carbon footprint of the IMAA’s buildings, travel, waste and suppliers and offset those emissions through certified carbon credits and tree planting.

Through Trace, the IMAA is funding certified climate projects to compensate for its emissions, including Mount Sandy Conservation in South Australia to help reintroduce native vegetation to protect the land of the traditional Ngarrindjeri people.

The IMAA also partnered with C2Zero on its events, with the industry body hosting its first carbon neutral event, ‘Operation Bounceback’, in March followed by ‘Digital Deep Dive’ last month. Moving forward, all IMAA events will be carbon neutral.

C2Zero is an Australian startup that takes the complexity and risks out of immediate and meaningful action on climate change for businesses. Its world-first solution does not use carbon credits or offsets, instead locking away the world’s most regulated emissions allowances that the biggest polluters need to pollute. Most critically, it prevents C02 from being released into the atmosphere.

A partnership with Scope3 and the IMAA will help to decarbonise the advertising and media supply chain. Scope3 helps companies factor carbon emissions into every business decision and is the only company that measures end-to-end emissions across the media and advertising supply chain.

Net Zero Media will assist IMAA members to better understand the carbon footprint of media campaigns, channel by channel and format by format, to help reduce emissions and mitigate what cannot be reduced through methods such as offsetting. All ad campaigns offset in advance qualify for Net Zero Media certification.

The partnership with SeenThis, an adaptive ad streaming tech company, enables agencies to stream any video asset to high-impact digital display formats across all display inventory. Streaming uses up to 80% less data to deliver creative content into ad units compared to existing download technologies and can reduce a campaign’s digital C02 footprint by as much as 26 percent.

IMAA Director, Nick Behr said the IMAA’s primary goal is to educate and offer support to members on how to run a sustainable campaign and become a carbon neutral business.

“In our last Pulse Survey three quarters of our members said that the environment was important to their agency. Another 58 percent said they are expecting that a media owner’s sustainability credentials, such as carbon offsetting capabilities and carbon-neutral products, will start to influence their buying decisions,” Behr said.

“The IMAA has committed to championing initiatives and has also webinars on how agencies can prepare and what they can do. Our new environmental and sustainability partnerships will assist the IMAA and its members to implement processes and systems to reduce their emissions and energy use, as well as educating the industry, while the IMAA leads by example by investing and taking tangible action.”

Net Zero Media co-Founder, Phil Benedictus, said: “Net Zero Media is a 100 percent independently owned Australian company. Therefore, the IMAA and its members are natural partners for us in our mission to aid the media industry in its journey to Net Zero emissions and beyond.”

The IMAA will also work with its partners on a clean up Australia initiative and other environmentally conscious activations which will be announced next year. A new dedicated page on the IMAA website will highlight how members can get involved.