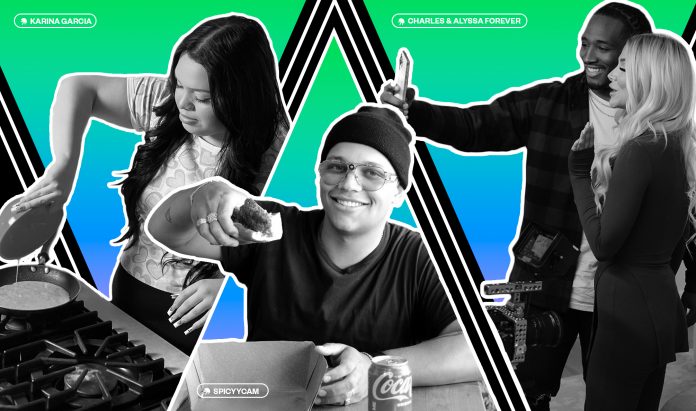 Jellysmack has announced the launch of a production division, JellySmash Productions, designed to make it simple for top creators to produce smash-hit videos with the company’s industry-leading data and time-saving technology.

The launch builds on the success of Jellysmack’s Creator Program, which currently optimises and distributes videos across platforms for mega creators like MrBeast, Brad Mondo, Nas Daily, Bailey Sarian, and PewDiePie. To date, Jellysmack has earned creators over US$175 million.

“We’ve heard from creators time and again that finding a way to scale by more effectively coming up with new ideas, levelling up production, and turning that effort into successful videos are some of the most challenging aspects of being a career creator,” said Sean Atkins, President of Jellysmack. “Offering turn-key content production alongside Jellysmack’s current growth infrastructure empowers creators with the tools they need to Go Bigger and avoid burning out.”

In a Jellysmack survey of over 230 creators with over 50,000 followers, creators said the biggest challenges in the content development process are: producing and shooting content (32 percent), coming up with new content ideas (50 percent), and testing video for optimal performance (67 percent). With the addition of JellySmash Productions, Jellysmack now provides solutions to all these common creator challenges.

Leveraging Jellysmack’s first-party data and AI technology, JellySmash Productions helps creators identify fresh video concepts most likely to perform and monetize well across each social platform, then films up to two months’ worth of long-form videos in under three days.

For creator Cameron Walker, aka SpicyyCam, the partnership allowed him to quickly expand beyond TikTok to longer-form video platforms where monetization is stronger.

“Ever since I signed with Jellysmack, making content has been so much easier for me,” said Cam. “The partnership allows me to focus on new content, as well as my family and life outside of work that I didn’t have time to prioritise before.”

JellySmash Productions produced over 50 videos with Cam for YouTube, Snap, and Facebook. In just 30 days, his Facebook and Snapchat channels grew from 0 to over 175,000 subscribers each, with 3.5 million unique views on Snapchat Discover alone. His YouTube channel increased to over three million subscribers.