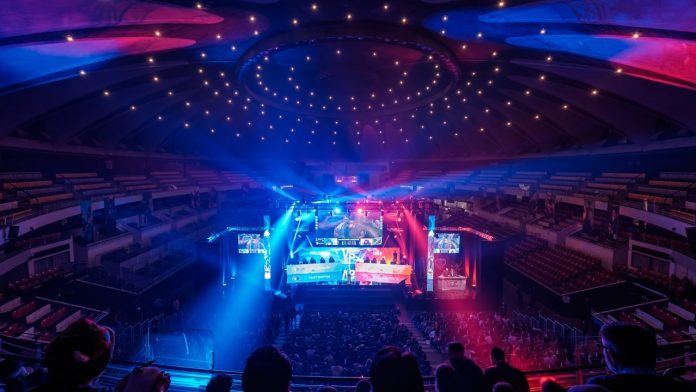 Gaming has become increasingly popular over the years but more specifically, Esports has grown to be one of the most well-known forms of gaming hosting several tournaments each year. However, when it comes to its prize winnings there continues to be a noticeable disparity in its gender pay gap.

To reveal the inequality within the esports world, the team at Mr Gamble scoured the internet to rank the top 10 highest earners as well as the highest paying games. Let’s just say, the results will shock you… 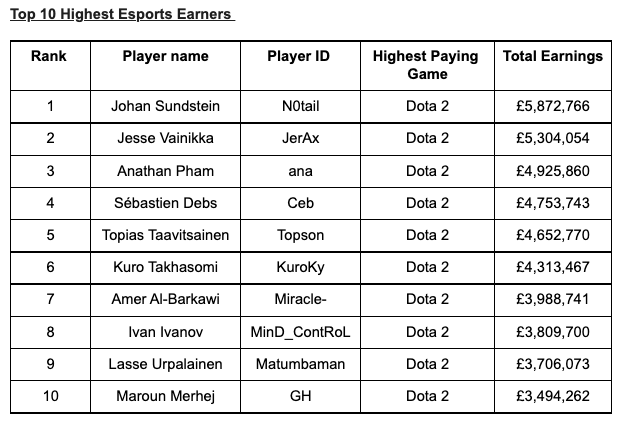 The current highest earning Esports player in the world is Johan Sundstein who goes by the player ID N0tail. The Danish pro-gamer has accumulated an impressive sum of over £5 million from 130 tournaments. This comes as no surprise considering the Dota 2 player has won four major championships and two internationals.

Dota 2 dominates as the highest-paying game. 100 percent of its players have received significant prize winnings and an average of a whopping £4.5 million. This comes as no surprise considering that the multiplayer game has become one of the most popular Esport games ever and is said to be the highest-earning game of all time.

Interestingly, all gamers in the top 10 highest-earners list are all males with the majority being from a European background. Most notably, 30 percent of the top players come from Finland. 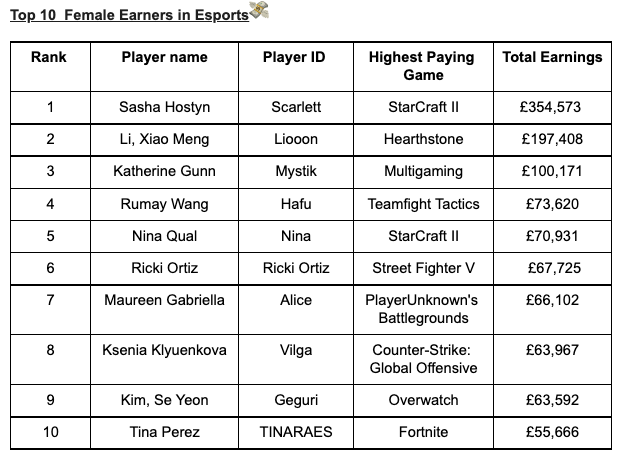 Unlike their male counterparts, Dota 2 does not make an appearance in the top female earners’ list. The StarCraft II player Sasha Hostyn who goes by the name of Scarlett takes the crown with a total of £354,573.

However, when pitted against the highest overall earner, the top female gamer received an astronomical 1556 percent less in comparison. This shocking statistic comes as a result of the first female on the ‘top 500 gamers in the world’ list being ranked 402.

Following just behind the Canadian pro-gamer are players that go by the names Liooon (£197,408) and Mystik (£100,171) who take second and third place respectively.

On average, top female gamers receive £111,375 in prize winnings which is a staggering 3924 percent less than the men’s average.

In contrast to male gamers around 50 percent of top-earning females come from the United States.