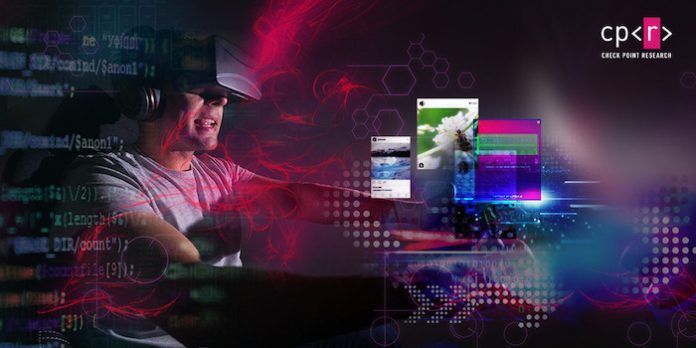 Electron Bot is a modular SEO poisoning malware, which is used for social media promotion and click fraud. It is mainly distributed via the Microsoft store platform and dropped from dozens of infected applications, mostly games, which are constantly uploaded by the attackers.

The attackers’ activity began as an ad clicker campaign discovered at the end of 2018. The malware in question was hiding in the Microsoft store as an app called “Album by Google Photos” which claimed to be published by Google LLC.

The malware has constantly evolved through the years as attackers add new features and techniques to its arsenal.

The bot is built with Electron, a framework for building cross-platform desktop applications using Web scripts. The framework combines the Chromium rendering engine and the Node.js runtime, giving it the capabilities of a browser controlled by scripts like JavaScript.

To avoid detection, most of the scripts controlling the malware are loaded dynamically at run time from the attackers’ servers. This enables the attackers to modify the malware’s payload and change the bots’ behaviour at any given time.

The campaign begins when a user downloads one of the infected applications from the legitimate Microsoft store. To demonstrate, CPR used the game ‘Temple Endless Runner 2’, which was published on September 6, 2021 and has close to one hundred reviews.

The game is built with Electron so most of the files in the folder are associated with the Electron framework. The executable file “app.exe” is the main part of the framework and is responsible for rendering all the scripts that are located in the resource folder.

The resource folder houses an ASAR file named “app.asar”, formatted as an archive and used to package source code for an Electron application. The source code will be unpacked only during runtime.

In this analysis, researchers used the “ASAR 7zip extension” to extract the source code from the “app.asar” file.

The source code folder contains a few JavaScript\html files. These files are surprisingly small and most of them contain less than 10 lines of code. However, the files are small because the main scripts are loaded dynamically at run time.

Although the bot currently does not engage in high risk activities on the infected machine, it is important to be aware of its capabilities.

This research analysed a new malware called Electron Bot that has attacked more than 5,000 victims globally. Electron Bot infects machines when downloading certain apps from the official Microsoft store platform. The Electron framework provides Electron apps with access to all of the computer resources, including GPU computing. As the bot’s payload is loaded dynamically at every run time, the attackers can modify the code and change the bots behaviour to high risk. For example, they can initialise another second stage and drop a new malware such as ransomware or a RAT. All of this can happen without the victim’s knowledge.

Given most people think that you can trust application store reviews, they do not hesitate to download an application from there. However, CPR researchers warn that there is incredible risk with that and all users should follow a few safety tips when downloading applications: