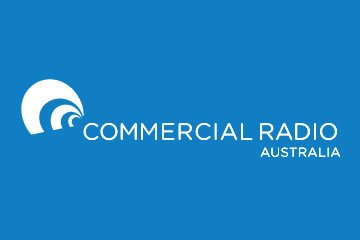 Commercial radio ad revenue for the five major Australian capital cities increased by 0.7 percent to $48.916 million in the month of July compared to $48.571 million a year ago, according to figures released today by industry body CRA.

CRA chief executive officer Ford Ennals said that although ad revenue had yet to rebound to pre-pandemic levels, good progress had been made in the calendar year to date, with revenue up 5 percent on 2021 and 27 percent for the same time period on 2020.

“Metro commercial radio revenue growth has slowed in the first month of the new financial year to nearly +1 percent growth but overall revenue remains +5 percent up year on year versus 2021. In these uncertain economic times our clients and agencies recognise that radio advertising is more effective than ever, offering a highly flexible and affordable way to reach a large audience,” he said.

Last week CRA announced the launch of an Audio Planning Tool, powered by Nielsen’s Consumer and Media View audience data, one of the first in a suite of research initiatives to be introduced by the industry body over the coming months.