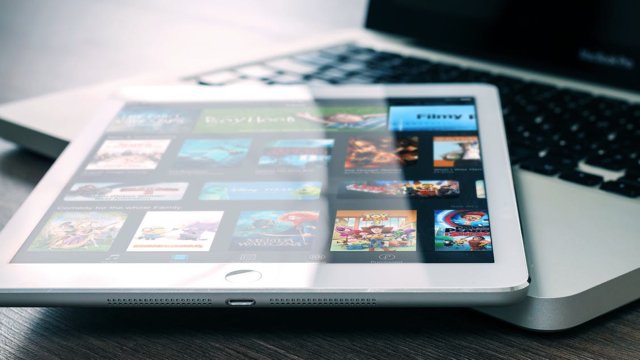 The National Association of Broadcasters has renewed its call to have the Federal Communications Commission re-classify over-the-top video providers as multichannel video programming distributors (MVPDs), with the same fees and obligations levied at broadcast and cable networks. The FCC has been chewing over what to do about OTT and OVD (online video distributors) since 2014, when it “tentatively concluded” that an MVPD must control both the the transmission path and content to fall under FCC purview. Thus streamers have avoided rules and payments in the interest of promoting competition as former market leaders have fallen behind.

NAB president and CEO Curtis LeGeyt told Politico Pro that at the NAB’s private board meeting last month the group decided to “re-engage” on the issue and “wants the government to take another look at how to regulate live TV streaming services belonging to tech platforms like YouTube and Hulu.”

The renewed call for action is in response to “changes in the marketplace”, Politico Pro says of streaming overtaking delivery methods. According to Nielsen, September marked the first time streaming surpassed both cable and broadcast as the most popular U.S. video content delivery platform.

When the question last came up for official review in 2014, the agency ultimately left in place its temporary rule stipulating only MVPDs that managed distribution infrastructure – like wires through the ground or satellites – would be subject to the agency’s rules applying to MVPDs, and likewise that “over-the-top services delivered by broadband providers but without their own physical facilities” would be exempt as well, according to Broadcasting and Cable.

The thinking back then was that the FCC should “promote over-the-top (OTT) video as a competitor to traditional cable and to anticipate traditional cable’s move to Internet protocol-based delivery of its multichannel services.”

Today, even broadcast networks are opting for complementary carriage over the Internet. “Understanding the difference between cable TV, satellite TV, IPTV, and OTT streaming services can be tricky,” writes BroadbandNow.

“Broadcasters, facing major competition for eyeballs from over-the-top video, have also been pushing the FCC to make streamers and other edge providers pay FCC user fees,” writes Broadcasting and Cable, noting; “the commission supports its ongoing operations on those fees, currently levied on broadcasters, cable operators and satellite operators, but not edge providers.”

Some are pushing back. “The American Television Alliance, whose members include cable and satellite operators, was not pleased with the signals out of NAB,” TV Tech writes, quoting an ATVA spokesperson saying “the FCC should focus on modernising and fixing the broken system, not imposing new costs on streaming customers.”