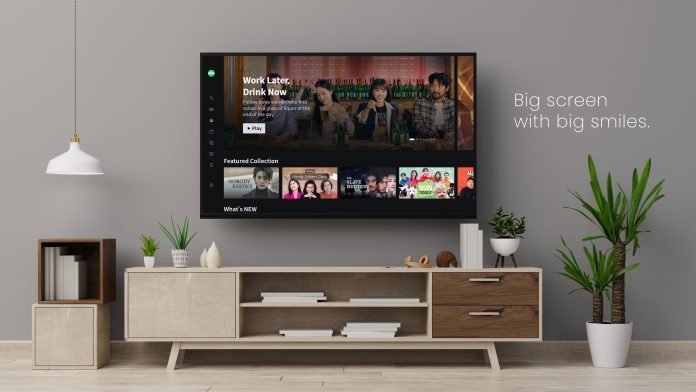 Since its launch on Roku in 2018, the OnDemandKorea CTV app has rapidly grown its user base, with a 78% increase year-over-year in view hours.

“For over a decade, we have connected our viewers with the international content they seek by cultivating relationships with broadcasting and production companies abroad. With the rollout of our additional CTV apps, we are not only meeting the demand from our dedicated users to consume our content on bigger screens, but also growing audience reach on behalf of our content partners,” said Young Joon Cha, CEO of ODK Media, Inc.

OnDemandKorea, the first and largest legal Korean streaming service in North America, serves over 70% of the Korean population* in the United States; the average ondemandkorea.com user consumes 3.8 hours of content daily.

Zapzee, a digital magazine covering all the latest news on K-POP, Korean media, and celebrity life;

ODK shop, an e-commerce platform selling Korea’s top Beauty and Lifestyle products in the US;

ODK Box, a user-friendly streaming TV device that provides access to all content from OnDemandKorea and includes live Korean channels;