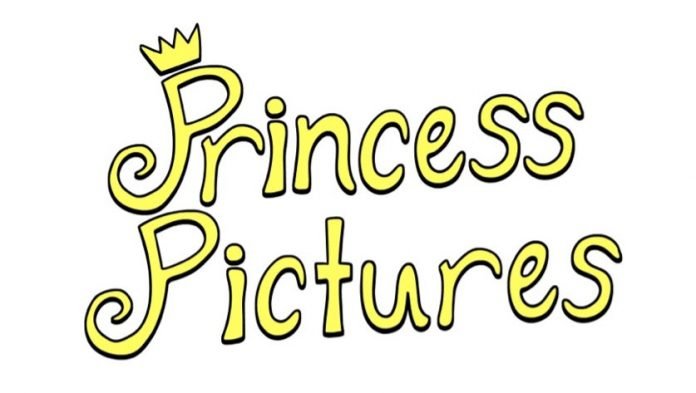 Australian independent comedy juggernaut Princess Pictures has announced that it has acquired Dublin-based Boulder Media from Hasbro in a move to expand its production services capacity for its own and third-party content and to start developing Irish projects.

Princess Pictures’ Managing Director Emma Fitzsimons says, “We’re beyond thrilled to join Boulder Media to the Princess Pictures group. In Boulder we have found a studio that boasts not only first-class artists but also kindred spirits that share our sense of humour and passion for great stories. Boulder Media has an established reputation in kids’ animation production and we’re going to add a new focus – being prime time adult comedy production.”

Princess Pictures has been bringing Australian adult animation to global audiences with shows such as Yolo Crystal Fantasy, Yolo Silver Destiny (both for Adult Swim) and, co-producing with Bento Box Entertainment for 20th Television Animation and Hulu, Koala Man. Princess Pictures also has a large slate of Australian generated comedy projects for adult audiences that it is developing. It also runs a busy animation production studio in Melbourne, providing production services for its own and third-party projects, such as Smiling Friends for Adult Swim.

Boulder Managing Director Jenni MacNeaney says, “We are delighted to become part of the Princess Pictures group. This synergetic relationship opens up unique opportunities for our future slate and enables us to amplify our creative offering in the market. It’s an exciting step forward in building the Boulder brand, one that values the great work we’ve produced over the last 22 years, while setting us up for future success.”

Fitzsimons adds, “We’re very much looking forward to growing the Boulder Media business and to start creating new projects. We already have some great shows in the pipeline. Look out for hiring announcements for both Boulder Media and our Australian studio soon.”

Established in 2000, Boulder Media is one of Ireland’s most prolific animation studios. Series the company has produced have garnered numerous awards and nominations, such as BAFTAs, Emmys, ANNIEs, IFTAs, British Animation Awards, Cartoons on the Bay and Irish Animation Awards, to name a few. Among Boulder’s roster of projects are My Little Pony (Paramount Pictures/Netflix), RTE’s Memento Mori, Danger Mouse for Fremantle, Wander over Yonder and Randy Cunningham: 9th Grade Ninja for Disney, Transformers: Rescue Bots Academy and Transformers: Cyberverse for eOne, and Cartoon Network’s The Amazing World of Gumball.