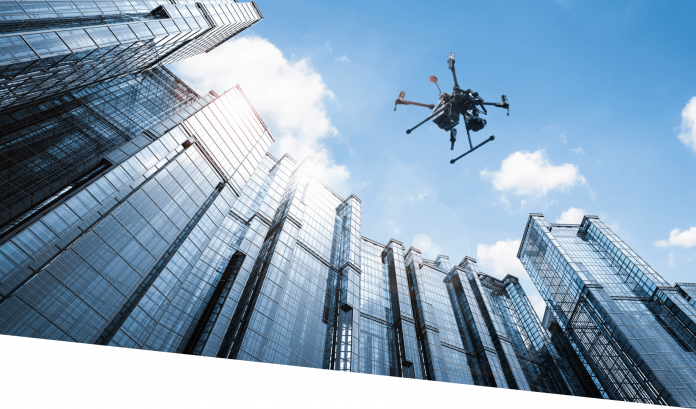 Japan’s Rakuten Group, Inc. has announced it has concluded an agreement to acquire all shares of SKY ESTATE Inc., a leading developer of various drone-related businesses, including drone pilot dispatch and training. Through this agreement, SKY ESTATE becomes a wholly owned subsidiary of Rakuten Group.

SKY ESTATE is a leading company in the development of a wide array of drone-related businesses, including drone schools and operator crowdsourcing (human resource matching), drone-conducted external wall inspection and solar panel measurement and inspection, aerial photography, filming and video production using micro-drones, and consultation on the use and implementation of drones. Both companies intend to leverage SKY ESTATE’s management expertise and network in the drone industry to further expand Rakuten’s unmanned solution business, which operates drone schools and promotes labor-saving and efficiency improvements for work involving drones (including inspections, surveys and filming), and aim to further expand employment opportunities in the industry through producing highly skilled operators and crowdsourcing.

Rakuten launched a delivery project using drones in 2016 and has implemented a number of unmanned delivery service demonstration trials – some of which were firsts in Japan – to address logistics issues facing Japan by reducing the human resources required to make deliveries. Rakuten has also founded the Rakuten Drone Academy, a school intended to provide operators with the knowledge and skills necessary to pilot drones, conducted inspections of Rakuten Mobile base stations using drones as well as surveys for fire insurance conducted by Rakuten General Insurance, among other initiatives. Both companies are confident that the combination of Rakuten’s vision and past achievements with SKY ESTATE’s drone schools and expertise in drone-conducted inspections will make a significant contribution to the further growth of the drone industry.

Rakuten and SKY ESTATE will continue working to promote the use of drones, driving innovation and delivering new services.