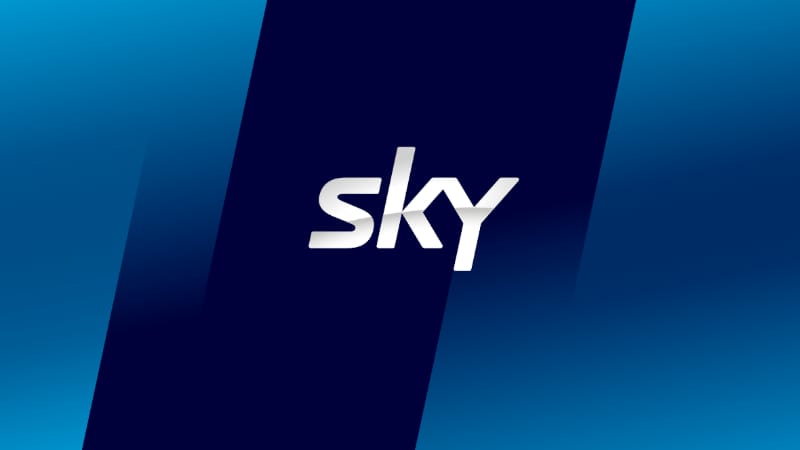 New Zealand’s Sky Network Television Limited has reported a strong first half performance for the six months ended 31 December 2020, as announced at the earnings upgrade on 3 February 2021 and continuing the positive momentum of the business.

“We are encouraged with the solid results achieved in the first half. Sky has a unique role to play as the content aggregator which can deliver to all of New Zealand, and Sophie Moloney and her team have a clear focus to maintain performance in the coming months and years,” said Philip Bowman, Sky Chairman.

Sky ended the reporting period with 926,530 total customer relationships. It made significant progress towards stabilising the Sky Box subscriber base, including a net increase in direct customers, while also continuing to grow streaming. While revenue was lower year on year, some of the difference was due to the impact of COVID-19 which was balanced by negotiated reductions in programming costs and lower production spending.

Permanent cost savings from a range of initiatives also contributed to a strong EBITDA result and a pleasing increase in net profit after tax.

Sky recorded a net increase in direct Sky Box customer numbers for the period as acquisitions rose by 50%, while disconnections of direct satellite customers improved by 16%.

Sky’s Chief Executive, Sophie Moloney said: “Our strong base of loyal customers who enjoy Sky via their Sky Box in the home, and our Sky Go app when they’re on the move, is incredibly important to us. We will continue to focus our efforts to better understand the needs of these customers in order to deliver added value to them.”

“We have been listening carefully to our customers to understand what they want from the in-home Sky experience. Some don’t want us to touch a thing and we will respect their wishes, but others, including the 1/3rd of New Zealand households who tell us they are open to joining Sky[2], have given clear feedback on what they want with our new Sky Box. We are now moving towards that with a clear focus on what we need to deliver,” said Sophie Moloney.

“We are also excited to be rolling out Sky Broadband in the coming weeks. We have put significant focus on service and the user experience. We received valuable customer feedback during the trial phase which has helped us to strengthen the offer, and we will commence targeted selling shortly.”

RugbyPass continues to focus on growing and enhancing its audience and network business, within a lower cost model. As one of the most significant rugby content destinations in the world it remains an appealing service provider for the global game of rugby.

Sophie Moloney said: “We have been striving to retain the rights that matter to our customers. We remain a highly attractive partner for content providers wanting to access all of New Zealand’s Pay TV viewers and we are developing strong co-exclusive partnerships, such as the relationship with Discovery. We will also strive to win exclusive rights where it makes sense.”

“The reality of the world we operate in, with global content giants and direct-to-consumer plays, is that co-exclusivity is sometimes the best option. We’re absolutely fine with that. Our sole concern is ensuring Sky customers can access the best news, sport and entertainment on Sky. We know our customers love the ease and reliability of our service, and the question is not whether it can also be bought elsewhere, but whether it’s on their Sky Box (or streaming on Neon and Sky Sport Now). Our priority is getting the content that customers want on Sky – be it through exclusive deals, co-exclusive deals, partnerships, and of course our own Sky originals.”

Revenue for the period was NZD$356.9m, including strong growth in streaming revenue and the gradual recovery in commercial and advertising. It was 7% lower than H1 FY20 (a period before Sky and other businesses had to deal with the impact of COVID-19). After removing the direct impact of COVID-19 and a one-month discount provided to migrating satellite reseller customers, revenue was 3% lower than H1 FY20, compared to a 5% reduction in the prior period.

Satellite revenue was down 9%, reflecting customer losses in H2 FY20 and reseller customer churn prior to the October migration, as well as lower average revenue per user (ARPU). The reduction in ARPU was largely due to the one-off impact of the reseller migration discount, the full period effect of COVID-19 on sports package downgrades and pay-per-view events, and a focus on re-aligning packages to deliver better value to customers.

Streaming revenues continued to grow, increasing by 45% year-on-year through a combination of organic growth and acquisition.

Commercial revenues were down by 27% year-on-year due to the impact of COVID-19, although they showed improvement against H2 FY20 as licenced premise customers returned to normal billing from August and discounts provided to accommodation providers were halved from November. Advertising revenues were down by 14% year-on-year, also impacted by COVID-19, however they had recovered half of the reduction into H2 FY20.

One-off operating expenses of $12m in the prior period resulted in a like-for-like reduction of 15% or $44m, including $18m in permanent savings. These included permanent reductions as a result of lower headcount and savings from transitioning the RugbyPass business to a lower cost model. Equitable reductions were negotiated with a number of content rights holders to reflect cancellations and postponements due to COVID-19, with sports production costs also lower as a result.

Capital expenditure of $20m was 40% lower year-on-year, partly due to project phasing.

Sky will continue to focus on revenue stabilisation through protecting and satisfying its important Sky Box customer base. Sky expects organic growth in Neon and Sky Sport Now, and ongoing recovery in Advertising and Commercial revenues, during the remainder of FY21.

Additional investment will be undertaken in H2 FY21 for Sky Broadband ahead of projected revenue growth.

Sky will maintain an ongoing sharp focus on unlocking further savings as it absorbs costs associated with programming rights increases through the renewed SANZAAR deal and a more fulsome calendar of sports.

Sky remains in a strong financial position following its capital raise last year. It has grown cash balances on hand to $123m (as at 31 December 2020), which along with undrawn debt facilities enables it to repay the $100m of bonds that mature in March 2021 and provides significant headroom going forward.