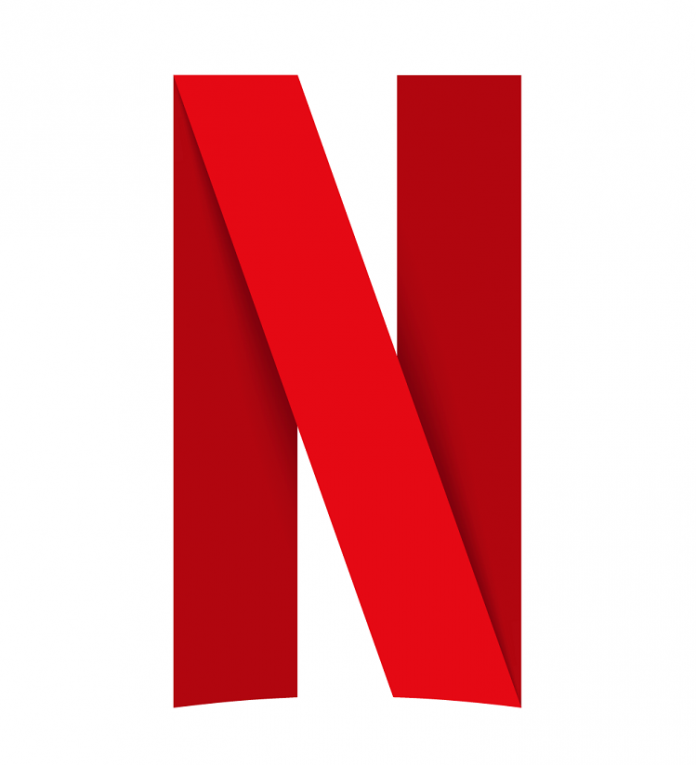 Netflix COO Greg Peters has been elevated to the position of co-CEO of the streaming giant, alongside Ted Sarandos, while co-founder Reed Hastings will serve as Executive Chairman.

According to Hastings, “Our board has been discussing succession planning for many years (even founders need to evolve!). As part of that process, we promoted Ted to co-CEO alongside me in July 2020, and Greg to Chief Operating Officer – and in the last 2½ years I’ve increasingly delegated the management of Netflix to them.

“It was a baptism by fire, given COVID and recent challenges within our business. But they’ve both managed incredibly well, ensuring Netflix continues to improve and developing a clear path to reaccelerate our revenue and earnings growth. So the board and I believe it’s the right time to complete my succession.

“Greg Peters will step up from COO to become Ted’s co-CEO. Going forward, I’ll be serving as Executive Chairman, a role that founders often take (Jeff Bezos, Bill Gates, etc.) after they pass the CEO baton to others. Ted, Greg and I have been working closely together in different capacities for 15 years. As is common in long, effective relationships, we’ve all learned how to bring out the best in each other. I look forward to working with them in this role for many years to come.

“Ted and Greg have developed great trust and respect for each other through their collective successes and failures. In addition, they can always be relied upon to put Netflix’s interests first. These qualities — combined with their complementary skill sets, deep knowledge of entertainment and technology, and proven track record at Netflix — create a unique opportunity to deliver faster growth and greater success long term with them as co-CEOs.

“Looking back, Ted had the early foresight and skill to push into original programming, changing our trajectory as a company. He then moved quickly to expand into international originals, film, animation, and unscripted — bets that have helped broaden our content slate and which took courage given all the skepticism. Greg has been instrumental in driving our partnerships, building and launching advertising, pushing us into deeper personalization, rebuilding our talent organization and helping to strengthen our culture. He also spent several years in Japan, launching our early efforts in Japanese originals as the country’s general manager, and is currently building out our games initiative.”

In addition, Bela Bajaria has been appointed Chief Content Officer and Scott Stuber Chairman of Netflix Film. Bajaria has served six years as Netflix’s Head of Global TV while Stuber has served for five years as VP of Original Films.