The Switch Hires JD Wu as Director of Business Development 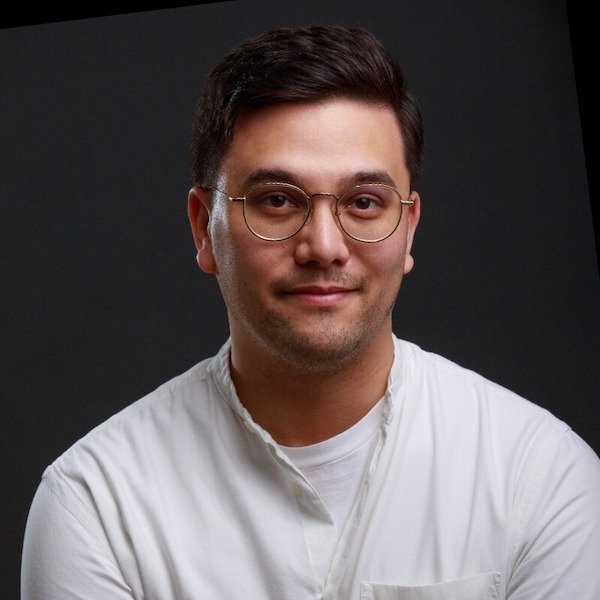 Wu brings depth of expertise and experience within esports technical direction and production to The Switch. He started his career as a competitive esports player at college before turning pro and then going on to work at Riot Games in a series of roles that included Broadcast Observer, Playtester and Live Broadcast Technical Director. He created and oversaw live production workflows for some of the Riot Games’ most talked about esports events, including its Emmy-award-winning 2017 League of Legends World Championships and other LoL events. As a freelance technical director, he continued working with Riot Games and other leading esports brands such as Electronic Arts (EA), supporting its live events and circuits, including Apex Legends Global Series and Madden.

“JD is an established expert in the production of some of the world’s biggest esports tournaments and series, with a deep knowledge of their broadcast set-ups and methods,” says Eric Cooney, Chief Executive Officer of The Switch. “He understands how esports production teams use cutting-edge production techniques to create captivating viewing experiences and build compelling storylines. We’re delighted to have JD join The Switch team as we continue to support some of the most talked about live global esports events. He will play a crucial role in building on The Switch’s rapid growth in this dynamic media and entertainment market segment.”

Wu says: “Gaming is something I’ve always been passionate about and one of the fastest-growing areas of sports entertainment worldwide. The Switch is perfectly set up to make a considerable impact on competitive esports as it moves to the next level, so it’s hugely exciting to be joining the team. I’m proud to have the opportunity to lead The Switch’s strategic growth in such a vibrant and energetic part of the business, helping bring compelling esports stories to life. Playing a central role producing some of the esports industry’s most loved events offers a great challenge – one that I can’t wait to take on.”