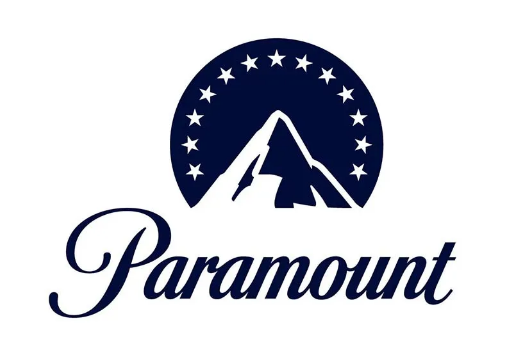 ViacomCBS has set out a definitive plan to grow its streaming business as the company announced it would now be known as Paramount.

The official company name will be Paramount Global with shares will trade on the Nasdaq stock exchange as PARAA (Class A common), PARA (Class B common) and PARAP (Preferred Stock) from Thursday.

“We see a huge global opportunity in streaming, a much larger potential market than can be captured by linear TV and film alone,” said President and CEO Bob Bakish. “We’re excited about our ability to not just compete, but thrive, creating significant value for both consumers and shareholders. How? Because we’re broader in four key areas: our diverse content, streaming model, mix of platforms and global reach.”

Paramount+ is expanding its streaming offer into France through a new partnership with Canal+ (see separate story). Paramount+ will also be available on an a la carte and direct-to-consumer basis in the French market.

The combination of Paramount+ and SkyShowtime means the company will have streaming services available in more than 60 markets across the UK, Latin America, Canada, Australia, South Korea, the Caribbean and all major markets in Europe by the end of this year. Launches are planned for Asia, Africa and the Middle East in 2023.

In the United States, it was announced that starting with 2024 film releases, Paramount+ will become the streaming home for all new Paramount Pictures movies following their theatrical runs.

There are also new movie titles in the works for Paramount-owned characters including Sonic the Hedgehog, Star Trek, Teen Wolf and Transformers; characters from RuPaul’s Drag Race, Geordie Shore and Love is Blind will come together in the ultimate Shore house in Gran Canaria, Spain as part of a competition docu-series.