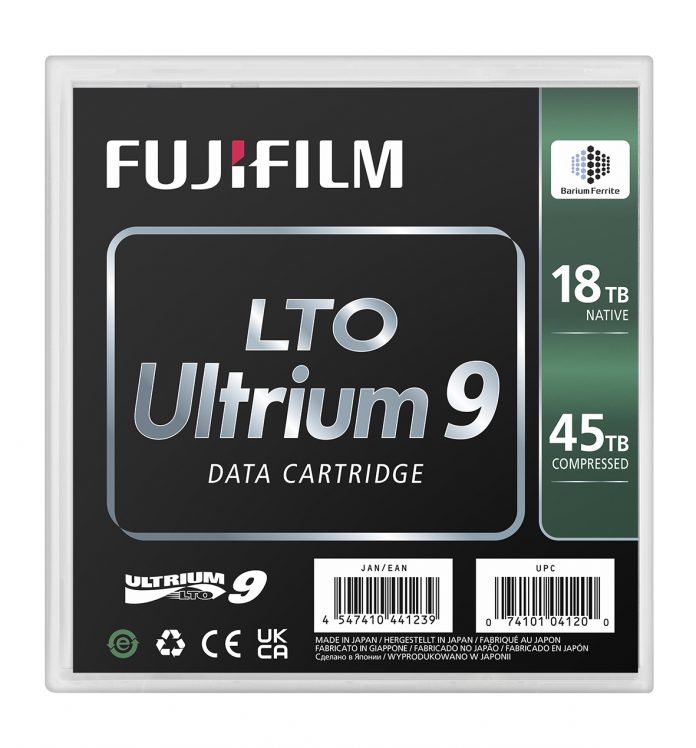 FUJIFILM has released the results of a global environmental awareness survey that found that while the majority (83%) of respondents cite Information, Communications and Technology (ICT) services and equipment as a sustainability priority, more than one-third (38%) of U.S. business leaders are either unaware or unsure of how inefficient data storage can negatively impact the environment.

The study, titled Awareness Survey on Environmental Issues in the Digital Domain, surveyed 1200 C-suite executives in four countries: Japan, the United States, Germany and China. While there is a sense of growing awareness around broader environmental issues among corporate leaders, the findings highlight a gap in education that must be bridged to address inefficient energy consumption in ICT operations. For example, while the majority of U.S. respondents believe sustainability improvements in ICT services and equipment can positively impact a changing climate, 40% indicated that they did not know or were unsure if data storage can have a negative environmental impact and increase the cost of doing business.

The need for large-scale data storage is on the rise and is expected to reach more than 11 zettabytes (or 11 trillion gigabytes) by 2025, according to a recent whitepaper by IDC. As demand rises, so too does the need for energy efficient data storage. The environmental impact of the energy required to support this volume of storage is vastly underestimated, as are the subsequent carbon emissions. In fact, when asked in the survey what barriers exist for those who have not considered more eco-friendly data storage options, globally more than one-third (34%) and 31% in the U.S. cited a lack of awareness or understanding of the issue.

“We have clearly seen that with the increase in data storage in recent years, the energy consumed by data centres has increased at an alarming rate. Our survey shows that we still have a long way to go in terms of optimising data management to decrease impact on the environment,” said Hironobu Taketomi, president, FUJIFILM Recording Media U.S.A., Inc. “Fujifilm looks forward to working with other industry stakeholders to identify solutions, such as tape storage, that can help mitigate carbon emissions from storing data, which will help support the technical area of the United Nations Paris Agreement framework designed to reduce greenhouse gas emissions and limit global warming.”

Additional findings among U.S. respondents include:

The survey is the latest initiative from Fujifilm supporting the environmental benefits of tape storage. In September 2021, the company announced the launch of its LTO Ultrium 9 Data Cartridge, providing long-term data storage and increased capacity while continuing to help reduce CO2 emissions. This was followed by the October launch of the Sustainable Data Storage Initiative, focusing on the benefits of tape technology to decrease energy use and CO2 emissions from data storage.

The survey was conducted online by Panelbase among a sample of 1,200 C-suite professionals (including CEO, CFO, CSO, CTO and CIO) in companies of 100 or more employees in the United States, Germany, Japan and China on behalf of FUJFILM Recording Media from November 2-5, 2021