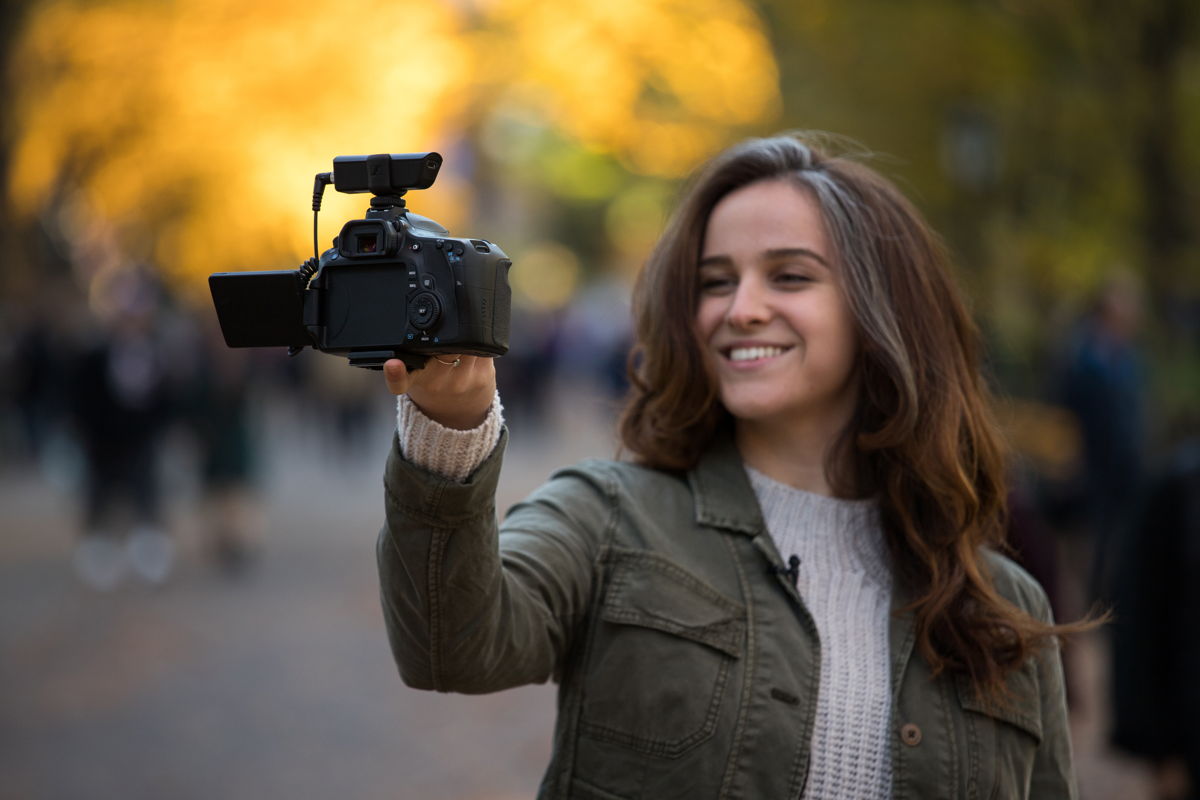 Sennheiser’s new XS Wireless Digital series is designed to provide musicians and videographers with an easy entry into wireless audio. XSW-D replaces the cable with sleek, compact transmitters and receivers that work on 2.4 GHz for worldwide, license-free operation. Versatile and easy to use, the series provides wireless solutions for almost every conceivable configuration and application. Transmitters and receivers can be freely combined so users can opt for a wireless link that will protect their existing microphone investments, or select one of the fully-equipped wireless microphone sets.
XSW-D employs digital transmission in the 2.4 GHz range and uses the aptX Live codec. The receivers have antenna diversity; the transmitters work redundantly, transmitting all data packages twice to ensure reliable transmission. In case of interference, the transmitter and receiver will seamlessly hop to a free frequency. The audio latency remains below 4 ms. Up to five systems can be used simultaneously and they have a range of up to 75 m (250 ft). The transmitter and receiver units can be conveniently recharged via USB using the included charging cable and work for up to five hours on a single charge.
Operation has been made as easy as possible via a single button: Pressing the buttons on both the transmitter and the receiver will power up and automatically link the units, clicking either button on the receiver or transmitter will mute the audio signal and pressing and holding both buttons again will power the system down.
The transmitter is connected to a handheld mic, a lavalier mic or an instrument, while the receiver can be directly connected to a mixing desk, a guitar or bass amp or the mic input of a video camera respectively.
Presenters, vocalists and instrumentalists can choose between a Vocal Set with an XS 1 dynamic cardioid microphone, a Lavalier Set with an ME 2-II clip-on microphone, and an Instrument Base Set for instruments with a 6.3 mm (1/4”) output. Also available is an XLR Base Set for use with existing dynamic microphones, and a Presentation Base Set for use with an existing clip-on microphone that has a 3.5 mm (1/8”) mini-jack connector. All transmitters and receivers are also available separately.
The Vocal Set of the series includes: