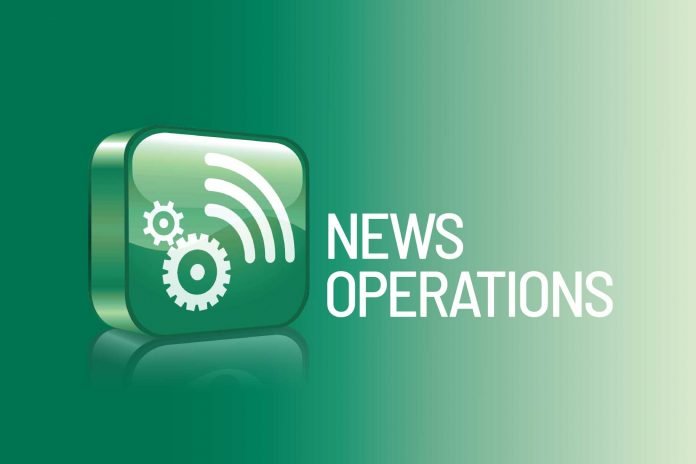 Iconiq empowers these organisations with the same tools and services that are used daily by the world’s leading news media companies – including Stringr’s proprietary, hand-curated network of more than 120,000 videographers. Until now, creatives have had only two methods of gathering footage: they can source video themselves on-location, often at tremendous cost, or purchase generic stock footage that homogenizes their brand or story.

With Iconiq, video content creators now have a better option. In a single platform, companies and creatives can source original video footage from anywhere – in a matter of hours, not days or weeks.

Additionally, from the same interface, creative professionals can edit, collaborate with teams, livestream, share straight to social, and organize years of proprietary video content in minutes – dramatically streamlining workflow. Marketers can also take advantage of built-in professional video tools like instant transcription and translation, caption editing, and even Dolby audio enhancements. To optimise Iconiq for brands and creators, Stringr drew from previous experience with corporations like Google and Zillow, as well as consumer-facing media companies like Warner Media and MGM.

“We initially built the Stringr platform for the tumultuous and demanding world of broadcast news – if any platform has been honed through trial-by-fire, it’s ours,” explained Lindsay Stewart, Co-Founder and CEO of Stringr. “Having successfully changed the way major broadcast news outlets source original footage and edit in real-time, we turned our attention to other industries that desperately need to offer more efficiency and authenticity in their video work. Iconiq is for them.”

“The need for original video content has simply exploded over the past five years – as has the need for custom footage that can’t be sourced from stock libraries. You can’t sell a product, maintain a brand, or hope to build an audience without quality video that feels original,” added Brian McNeill, COO and co-founder of Stringr and Head of Product for Iconiq. “We launched Iconiq because the tools and platforms associated with digital footage sourcing and editing have been so fragmented. Now, Iconiq streamlines everything and brings never-before-seen cohesion to the world of video content. We’re excited to see what will be created.”