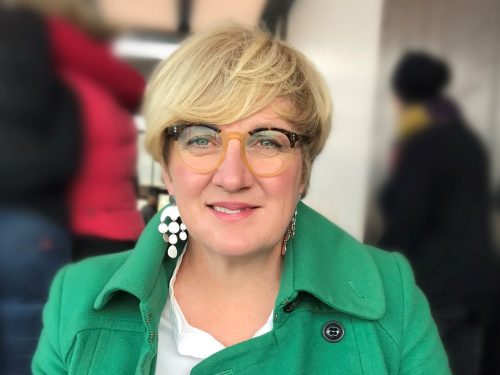 ABC Director of Strategy Mark Tapley said Claire will bring many years of experience both inside and outside the ABC to the role.

“Bringing together the two internationally-focussed teams in the ABC – International Development and International Strategy – demonstrates the ABC’s full commitment to audiences and the media sector in the Indo-Pacific region,” he said.

“Given her experience in Canberra in development assistance and researching human rights, and her work across PNG, China, Indonesia, Myanmar, Laos, Cambodia, and Malaysia, Claire is an excellent candidate for this role.”

“The new Head International Services, with the support of the Corporation, will be focussed on continuing to strengthen our portfolio of international channels, to enhance our digital offering, and to engage with the media sectors across the Indo-Pacific region, and indeed globally.”

Claire will officially start as Head International Services on Monday 24 May.