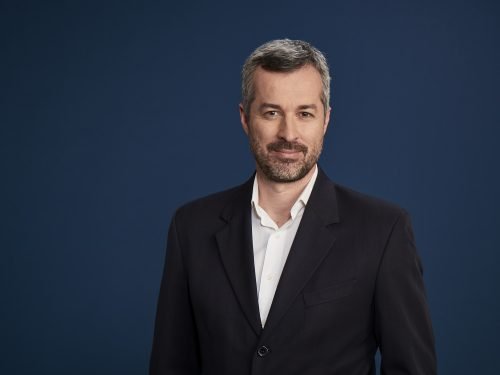 ABC Managing Director David Anderson has announced the appointment of Damian Cronan to the role of Chief Digital and Information Officer.

Damian joins the ABC with a wide range of skills and experience from a twenty -year career including Chief Technology Officer roles with media organisations including Nine MSN, Stan and Fairfax/Nine Group.

Most recently Damian was Chief Information and Technology Officer at Fairfax/Nine Group where his responsibilities included group technology strategy and governance, product engineering, cyber security and the management of complex vendor and commercial relationships.

He has demonstrated experience in growing high performing teams and aligning performance to strategic outcomes.

ABC Managing Director David Anderson said: “Damian will play a key role in the delivery of the ABC Five-Year Plan as we continue to transform to be the nation’s most trusted and valued digital content provider across all platforms.

“We are very much looking forward to Damian joining us.”

Mr Cronan said: “I am honoured and humbled to be appointed to this important role at the ABC. I’m excited to be given the opportunity to join David and the team and contribute to the ABC’s mission and future success.”

The ABC’s Acting Chief Digital and Information Officer, Rebecca Matthews, will continue in the role until Mr Cronan joins the ABC in October.

“I would like to thank Rebecca for her strong leadership and significant contribution over the last six months,” Mr Anderson said.