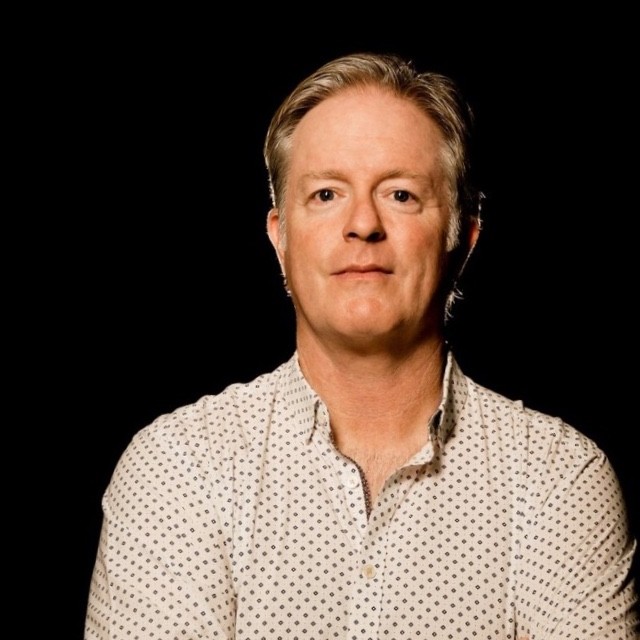 The Board of Docklands Studios Melbourne (DSM) has announced the appointment of experienced film industry executive Antony Tulloch as its new CEO.

Antony Tulloch replaces Rod Allan who retires at the end of March after 13 very successful years, during which the studio has helped drive enormous growth in Victoria’s screen industry.

Board Chair David Hanna said, “Antony Tulloch takes the reins at an exciting time for the studio, with the imminent opening of a new super stage that will expand stage capacity by more than 60 per cent and enable the facility to host bigger productions than ever before.”

Mr Tulloch started as a lighting technician in Melbourne in 1985. Over the years he has worked in various aspects of filmmaking, with credits on major projects including The Pacific, Life of Pi, and The Great Gatsby. His most recent position was General Manager: Studio Operations at Iskandar Malaysia Studios, the largest purpose-built filming facility in South East Asia.

Mr Hanna said, “Antony is well placed to take over the running of DSM. He has a strong record in building the global market position of a studio business and has maintained connections to the Victorian and Australian film industries during his time in Malaysia, ensuring he is able to hit the ground running.”

A number of major productions are slated to use the studio in 2022, including Amazon’s sci-fi thriller Foe, NBC’s hit drama La Brea (Season 2) and Robbie Williams’ biopic Better Man.

Mr Tulloch said, “I am delighted to be returning to Melbourne at a time of great activity and opportunity for the screen industry.

“Docklands Studios Melbourne is a premier facility with an excellent and hard-earned reputation for supporting productions. I am excited to be joining the team and look forward to building on the strong legacy that Rod Allan leaves.”

Mr Hanna said, “The Board is deeply grateful to Rod for his enormous contribution building Docklands Studios into a highly sought-after location for quality domestic and international film and television production.

“With Antony as CEO, DSM will continue to work closely with Film Victoria in delivering the Victorian Government’s new screen strategy VICSCREEN.”

Victoria’s Minister for Creative Industries Danny Pearson said, “We’re delighted to welcome Victorian talent home. Antony is well-credentialed to lead DSM and to help make Victoria a global screen powerhouse. I also acknowledge the long standing work and contribution of Rod Allan over many years, especially in helping build the international reach of DSM and the Sound Stage 6 redevelopment which will be a game-changer for our studios.”