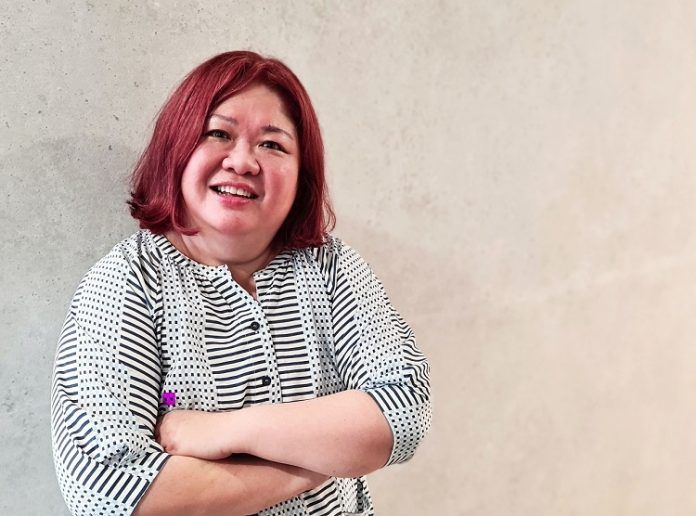 WarnerMedia has appointed Audrey Wee as the physical production lead for its growing line-up of regional entertainment content in Southeast Asia, Taiwan and Hong Kong.

In this new role, she will project manage across the region to effectively execute the creative vision of HBO Asia Originals, while ensuring productions are carried out on-budget and at the highest legal, safety and technological standards. Ms Wee returns to WarnerMedia after a three-year stint at Netflix.

Magdalene Ew, regional Head of Content – Entertainment at WarnerMedia, said: “We’re very pleased to welcome Audrey back to the organisation. She’s a very talented individual that has worked in pretty much every capacity of production – from executive producer to casting manager and content creator. Audrey has years of experience in managing content at every stage of the production process, and has excellent relationships with creative talent, line producers and showrunners in Asia.”

While at WarnerMedia previously, she worked on HBO Asia Originals including the Taiwanese drama The Teenage Psychic S2 and the Indian documentary The Talwars: Behind Closed Doors. Ms Wee has also been an Executive Producer at Ark Pictures, as a line producer for Very Tay Productions and in various roles with Disney, Mediacorp, Viacom, CBS and Discovery Networks.

Upcoming HBO Asia Originals include On The Job from the Philippines, Twisted Strings and Who’s By Your Side from Taiwan, period drama Legacy, Season 2 of the horror series Folklore, Thai young-adult drama Forbidden and Season 3 of anthology series Halfworlds. New Chinese drama Trinity of Shadows and documentary Traffickers: Inside The Golden Triangle are currently streaming on HBO GO.