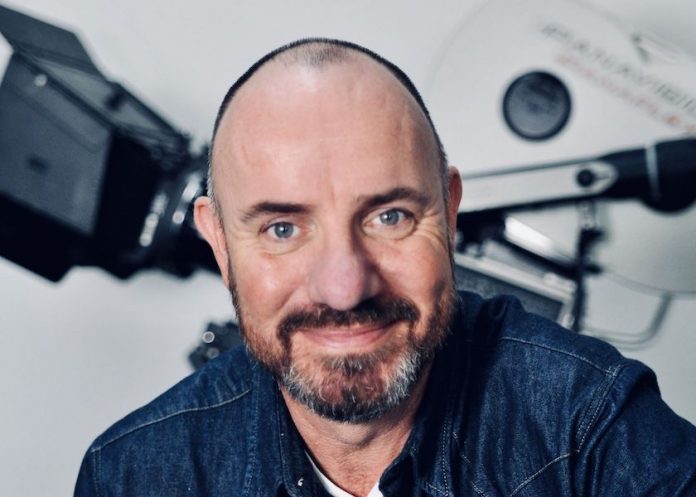 The Australian Directors’ Guild (ADG) recently announced that Alaric McAusland has taken the decision to step down from his role as Executive Director in January 2023 to take up a new industry leadership opportunity.

Alaric McAusland said, “It has been an absolute privilege to serve the ADG’s inspiring screen director members during a critically important period for the Guild. I’m incredibly proud of everything the Board and the ADG team has been able to accomplish over the last two years. Our Director’s Cut conference took the opportunity to restate the director’s voice at the centre of the creative process and post-covid it was thrilling to see our members collect in Sydney, engage with each other and exchange ideas on the director’s changing role. I’m also tremendously excited by this year’s launch of our new Local2Global Learning Development program which is providing real word mentoring and attachment opportunities for 60 Queensland Directors. I hope the Screen Queensland supported program will serve as a benchmark for other States to emulate. I’d particularly like to thank ADG president Rowan Woods and previous President Samantha Lang for their steadfast stewardship and for their considered counsel. Whilst I’m sad to be leaving the ADG, I depart the organisation with the confidence that it will continue its upwards trajectory in the very capable hands of its amazing board and dynamic team.”

ADG President Rowan Woods said, “We at the ADG can’t thank Alaric enough for his brilliant leadership. He has had a transformative effect on the ADG’s cultural and industrial imperative. In a short period of time he has reorganised and reenergised our management, communications and financial systems, grown our membership and delivered record numbers of entries for the 2022 ADG annual awards. Together with Ana Tiwary (Strategy and Development Executive) and the ADG team, Alaric has empowered a more diverse and confident voice for the director at the centre of Australian storytelling.”