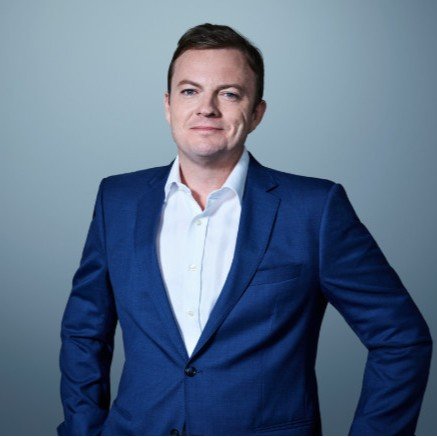 The Seven Network has announced the appointment of Brett McKeehan as Head of Digital News, including 7NEWS.com.au.

Mr McKeehan will have editorial oversight of 7NEWS.com.au and will be responsible for driving digital growth and managing the website’s award-winning original reporting, digital articles, live news coverage, videos, podcasts and social content. He will report to Seven’s Director of News and Public Affairs, Craig McPherson.

Mr McKeehan was most recently Director of Asia, CNN Digital Worldwide, based in Hong Kong, where he was responsible for APAC digital strategy, content development, planning and publishing for the site’s US and international readers.

Mr McKeehan previously worked at South China Morning Post in Hong Kong as the Digital Editor. His career also includes senior editorial and production roles for News Corp Australia and The Daily Telegraph, plus editorial and digital roles in the UK at The Sun and News of the World.

Mr McPherson said: “Since its inception, 7NEWS.com.au has grown its audience at a phenomenal rate. The appointment of Brett will now take us to the next level as we extend our digital news delivery and offerings in line with Seven’s overarching digital strategy and Australia’s number 1 news service.”

Mr McKeehan said: “I’m delighted to be returning home to Australia to join Seven Network, one of the country’s most iconic and important brands. Seven’s digital vision is ambitious, innovative and exciting, and I can’t wait to meet the team and get started.”