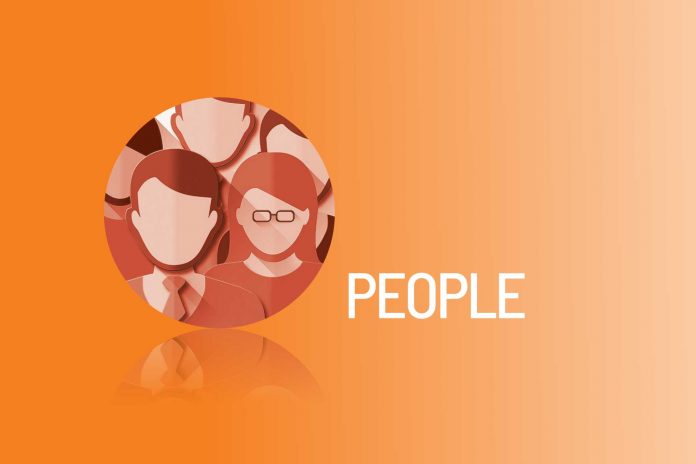 Cobalt Digital, designer and manufacturer of edge devices for live video production and master control, and a founding partner in the openGear initiative, has announced the promotion of Dr. Ciro Noronha to CTO and the appointment of Anthony Tan as director of sales engineering for APAC. According to Chris Shaw, Cobalt COO, the changes reflect the Company’s growth and significant global expansion, especially in the important APAC region. Shaw revealed the news just days before the beginning of IBC2022 where both Noronha and Tan will be on Stand 10.B44 to greet friends, colleagues and customers.

“This is an exciting time for Cobalt as the company progresses both geographically and technically,” explained Shaw. “We’ve experienced record-breaking sales month after month for the past few years and much of that success can be linked to Ciro’s ability to identify an industry need and bring new technologies to market. Now it’s time to acknowledge Ciro’s skill and talent with a promotion to CTO and watch his leadership drive the engineering department to the next level.”

Noronha moves into the newly created role of CTO from his position as executive vice president of engineering. Noronha, a founder of ImmediaTV Corporation which was acquired by Cobalt Digital in 2016, has worked in the compressed video over IP space since 1995. He previously held engineering management positions at Optivision, SkyStream, Tandberg Television, and Ericsson, having led the development of several compression and networking products, including encoders, decoders, transcoders, gateways, and multiplexers. A founder of the RIST Forum, Noronha currently serves as its president. He holds a BS and MS in Electrical Engineering from Instituto Tecnologico de Aeronautica, Brazil, and a Ph.D. in Electrical Engineering from Stanford University. He is the author or co-author of numerous academic papers and has seven issued patents.

Cobalt has also announced that Anthony Tan has been appointed as director of sales engineering for APAC. In his new role, Tan will work closely with both the sales team and the engineering department to identify technical requirements relevant to the region and deliver solutions to meet customers’ specific needs. Before joining Cobalt, Tan served as a broadcast consultant for Peregrine Broadcast Sdn Bhd. Tan also held the position of assistant vice president for Measat Broadcast Network Systems in numerous departments and held the same title at ASTRO All Asia Networks.

Tan will be based in Malaysia.

“We are so happy to have Anthony as part of the Cobalt team at IBC, the largest, most important international event of the year,” added Shaw. “Anthony’s experience in APAC combined with his technical knowledge will ensure that our customers receive the highest level of support and are matched with the most appropriate solutions as he helps grow the presence of the company.