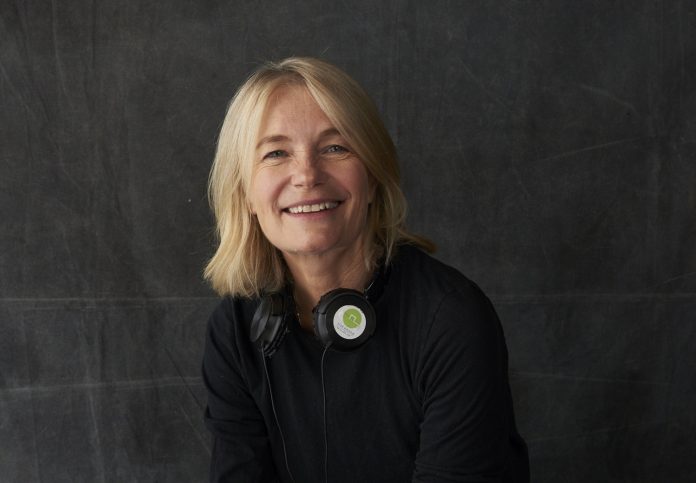 The Board of Australians in Film (AiF) has announced the appointment of producer Emma Cooper as its new Chair.

Australians in Film is a Los Angeles based non-profit film, television and digital content foundation that supports and promotes Australian screen talent and culture in the United States.

Cooper has been a board member for four years and is the current Deputy Chair. She takes over from outgoing Chair Simonne Overend who will remain on the board as a member of the Executive Committee and assume the new role as Chair of Industry Development.

Cooper is a former Sydney, New York, and Los Angeles Public Relations and Brand Strategist. Throughout her career she has had extensive experience working with creatives and high-profile talent in film and television. Most recently she produced the Netflix Australian feature Penguin Bloom alongside Bruna Papandrea and Naomi Watts, who also starred. At the end of 2021 she launched her Australian production venture Broadtalk, dedicated to bringing Australian stories and talent to a global audience.

AiF Executive Director Peter Ritchie said: “I’m really thrilled to welcome Emma as the new Chair of AiF. During her time on the board she has demonstrated an unfaltering commitment to our organisation and team in Hollywood. Her strong background in entertainment and strategic partnerships coupled with her genuine passion for the Australian film & television industry will help guide us through this next exciting phase.”

As Chair, Cooper will help lead the organisation continuing AiF’s mission to foster the growth and quality of Australia’s most powerful export – creativity.

Cooper says: “Since its launch 21 years ago, AiF has played an integral part in the careers of many of Australia’s finest talent including Charmaine Bingwa (The Good Fight, Emancipation) and Mojean Aria (See, Reminiscence) from the Heath Ledger Scholarship; and the creation of Charlie’s where Australian writers Sarah Scheller and Alison Bell created the Netflix hit series The Letdown.”

“It has paved the way for emerging and diverse artists in front of and behind the camera,” she said. “I’m thrilled to be working alongside a powerful team of passionate innovators and look forward to contributing to the future of Australians In Film, “she said.

“I would also like to thank our retiring Board Members Eden Gaha (Co-Founder of Mother Media Group) and Unjoo Moon (director) for their contribution to the board and of course pay tribute to Simonne Overend who has ably led our Board as Chair during these extremely challenging last two years that saw AiF grow in membership and engagement across the globe.”

The full board includes: