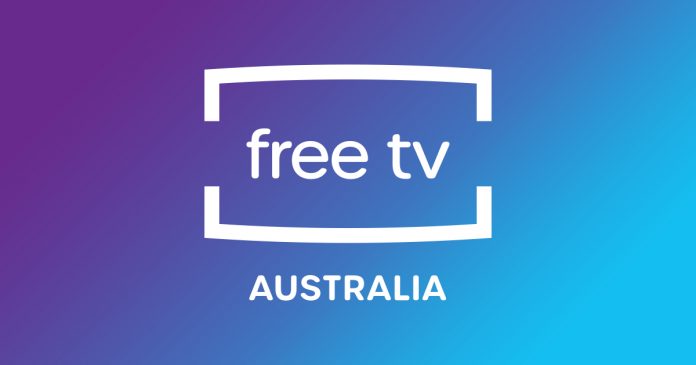 Free TV Australia has announced the appointment of former ACMA senior executive Giles Tanner to the newly created position of Director of Technology Strategy. The appointment comes as part of a restructure for Free TV designed to strengthen its strategic technology capabilities as the broadcast sector continues its evolution to meet the demands of the modern TV audience.

Mr Tanner brings extensive experience in spectrum planning and broadcast regulation across three decades with the Australian Communications and Media Authority and its predecessors. He was the General Manager of the Australian Broadcasting Authority 1997-2005, during the introduction of digital television, and most recently headed the ACMA division responsible for spectrum management. During his time with the ACMA, he oversaw the planning and auction of the 700MHz ‘Digital Dividend’ from the closure of analogue TV and was a key advisor to industry and government on broadcasting and telecommunications radiofrequency planning matters.

Mr Tanner was awarded the Public Service Medal in 2015 for “outstanding public service in enabling generational change in radiofrequency spectrum management and use, known as the Digital Dividend, and longstanding contribution to broadcasting and spectrum regulation.” Since leaving the ACMA in 2018, he has been consulting to a range of organisations in the communications field.

“I am delighted to have someone of Giles’ calibre joining our senior team at a critical and exciting time for the broadcast industry, said Bridget Fair, CEO of Free TV Australia. He is well-known to industry, Government and regulators for his ability to combine technical understanding and strategic thinking. This will be a highly relevant combination of skills as we work together with Government and industry stakeholders on the Media Reform Green Paper proposals and the implications of evolving delivery technologies. Free TV is focussed on supporting the continued growth and evolution of the commercial television broadcast sector and I can’t think of anyone better than Giles to lead these important discussions.”

Mr Tanner said: “I am thrilled to be joining Free TV and really look forward to working with members as they navigate the ongoing developments in broadcast technology. Free and ubiquitous commercial television services are incredibly important to all Australians and it is critical we work with Government to ensure a strong and sustainable Australian TV industry for the future.”