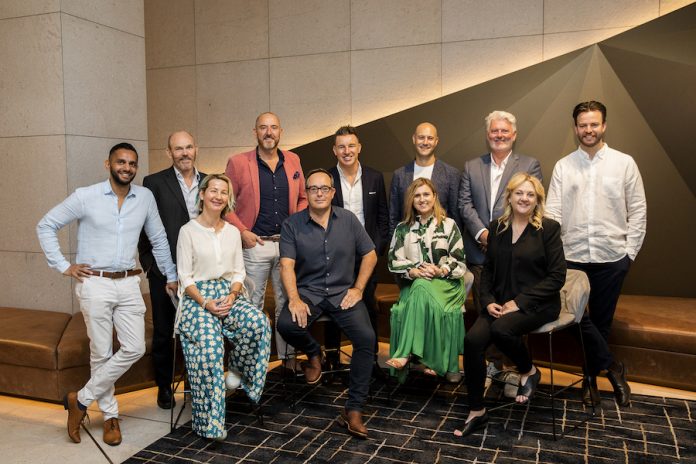 The Independent Media Agencies of Australia (IMAA) recently announced the appointment of Jacquie Alley as its new Chairperson, while Steve Fagan joins the Board of Directors.

Announced at the IMAA’s Annual General Meeting, incumbent Chairperson Ant Colreavy will step down after two years in the role.

Jacquie Alley is Chief Operating Officer and Director at The Media Store and a graduate of the Australian Institute of Company Directors. She also led the IMAA’s Diversity and Inclusion committee, formed earlier this year, which will now be led by AFFINITY Chief Brand Officer, Angela Smith.

Steve Fagan is Director at Media Republic and leads the IMAA’s Reconciliation Action Plan (RAP) Committee formed in May and works closely with the IMAA’s chosen indigenous social enterprise Kings Narrative whose aim is to improve the lives and outcomes of Aboriginal people.

Commenting on her new IMAA role, Alley said: “It is an absolute honour to take on this Board Chair role, to ensure our governance and leadership are set up for continued success. I will be well supported by my fellow Board Directors and together we will endeavour to lead this important industry body with incredible pride. The IMAA has already achieved so much value for members and media partners alike and we will continue to collaborate, promote the benefits of working with indies and innovate for an industry we can all be proud of.”

On stepping down as Chairperson, Colreavy said: “It has been a privilege to Chair the IMAA for the past two years and watch it grow, flourish and become a serious player in the industry. We have set a solid foundation now for future leaders of our industry to join the Leadership team and Board and continue the momentum for many years to come. I’m so delighted that Jacquie will Chair the IMAA and bring her leadership skills and depth of knowledge to our industry body.”