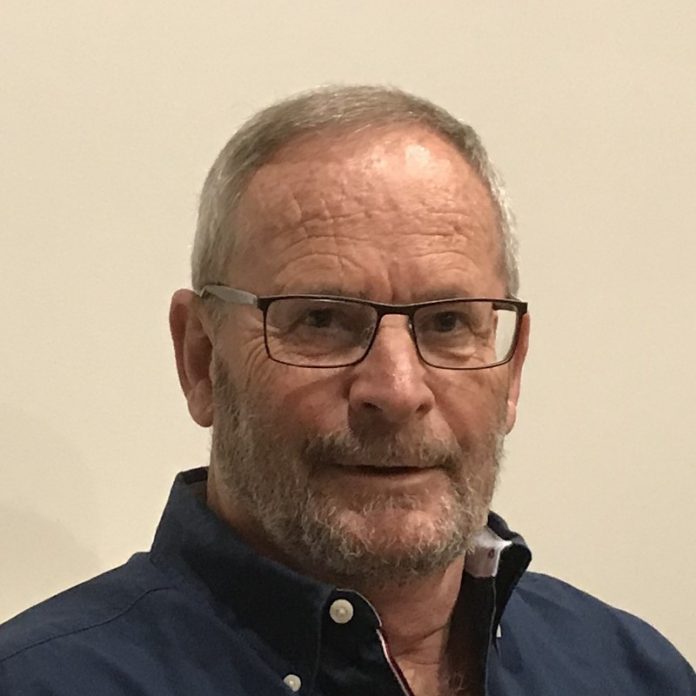 The Community Broadcasting Association of Australia (CBAA) has congratulated John Martin for being awarded the Medal in the General Division of the Order of Australia. This was given in recognition of his outstanding service to radio broadcast media.

Jon Bisset, CBAA’s CEO, said, “We are delighted for John that he is being recognised for the hard work he has put in for our sector by the broader Australian community. He has championed our sector throughout his long and successful career. His dedication has certainly strengthened our broadcasters and community radio in general.

“While John has had a range of roles throughout his career, the dominant community broadcasting sector role was with the CBF Board for 22 years from 1990 to 2012 – a very long stint and huge volunteer commitment – as well as his involvement in early national sector foundations and with the PBAA / CBAA.”

John Martin said, “Without any doubt, the early years of community media in the 1970’s, working in the video access centre and then in one of the first experimental ‘public’ radio stations were the most exciting. It had never been done before, we could try out different and new content, presented in more innovative ways. We could use the tools of the media for community access, for social action and for artistic purposes. Resources were minimal, but more than made up for by the energy, talent and commitment by the volunteers who made it all work.

“I’ve been lucky enough to have been part of those early days, when we were still working out what we actually wanted to do and continue to participate all the way through as the sector has evolved and matured. In the process I got to work with heaps of terrific groups, teams and organisations, which has been lots of fun. But perhaps most importantly, despite the odd spectacular failure, many of our original aims have been achieved. We have brought enormous diversity to broadcasting, offer true local relevance for so many communities and do give voice to people who otherwise would not be heard. Getting a medal is a wonderful bonus.”

Mr Martin served on the Board of the Community Broadcasting Foundation (CBF) for 22 years from 1990 to 2012, initially as Vice-President and CBF President from 1999 to 2012. As CBF VP and President John was integral to representing the community broadcasting sector at a national level, with a high workload of organisational responsibilities within the Foundation, and close liaison with sector representative bodies and station personnel throughout his tenure. John was also CBAA President 1988-90.

Before this, Mr Martin had varied roles including his first role, Manager for City Video. He progressed to being the founding manager of community radio station 2MCE-FM in Bathurst, Assistant Manager for SBS Radio Station 2EA, Manager of 2SER, Deputy Chair for Federation of Australian Narrowcasting and Subscription Services (now the Australian Narrowcast Radio Association), Founding General Manager for Television Oceania, and has been a member of the board of directors for 2RPH.