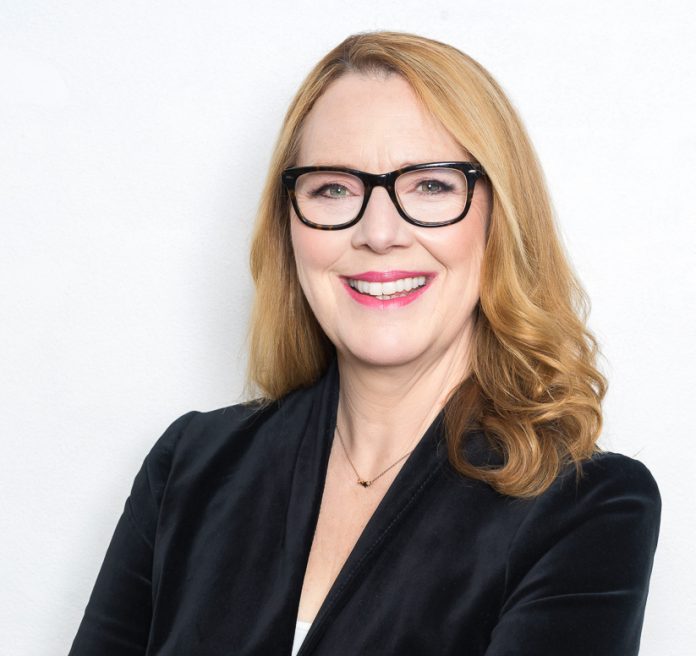 Goalpost Pictures has announced that Kylie Munnich will join the company in the new role of Chief Executive Officer.

Kylie will take up the position November the 1st after her recently announced departure from Screen Queensland, which she headed for the past three years.

Kylie Munnich has 30 years’ experience in film and TV distribution, development and financing, having worked for a number of major US studios and independents, in Australia and the UK.

In October 2019, Munnich became CEO of Screen Queensland, leading the organisation through its biggest period of growth. At the screen agency, she oversaw the biggest production spike in the state’s history, against the backdrop of the pandemic.

Prior to Screen Queensland, Kylie worked as a Scripted Sales and Co-Production Executive for Seven Studios, Australia. Before that, she was Senior Vice President for Distribution AsiaPacific for Sonar Entertainment overseeing sales for premium drama series such as Tom Hardy’s TABOO and Pierce Brosnan’s THE SON for the AsiaPac region.

Munnich returned to Australia in late 2016, after five years in London to take the Sonar role. Her most recent role in the UK was as Director of Drama & Comedy for Sky Vision (now Sky Studios), a role she held for two years. At Sky Vision she was responsible for acquiring scripted content for Sky’s international sales. As well as working with Sky’s in-house commissioners for scripted series. During her tenure, Sky Vision secured series such as BRITANNIA, RIVIERA and FORTITUDE.

Previously, Munnich was Senior Vice President UK, Ireland and Africa for Sony Pictures Television. She joined Sony in 2005 as Vice President of Distribution for Australia and New Zealand. She moved to Sony’s London office in 2011 to take up the Senior VP role.

“With her incredible business acumen and international and Australian experience at the highest level in scripted content and production, Kylie will make a powerful addition to the Goalpost team. We are thrilled she is joining the company at a time when we are experiencing strong growth and when opportunities for quality content to be seen around the world have never been greater,” said Goalpost partners Rosemary Blight, Kylie du Fresne and Ben Grant.

Kylie Munnich said: “I am excited to be joining Goalpost at this pivotal point in their history. They deservedly have a stellar reputation in Australia and internationally. The partners at Goalpost have demonstrated the power of storytelling through exceptional feature films and TV drama. And I look forward to helping to elevate the company even further.”