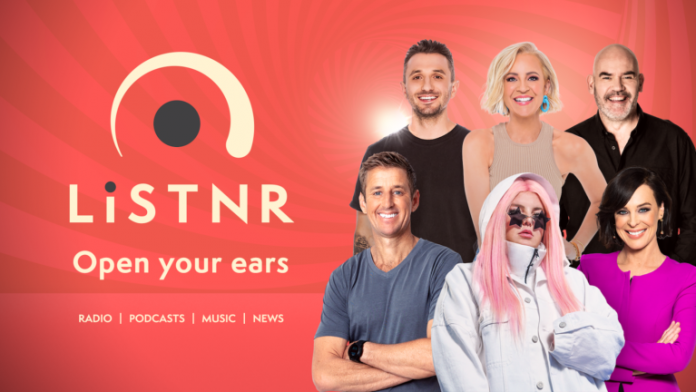 SCA has announced two experienced music curators for the LiSTNR team as its music offering grows to more than 25 stations with more to come.

Kate Casey has been promoted to LiSTNR Senior Music Curator. She has been leading the music curation across the 25 LiSTNR stations and has worked with SCA for almost four years as a music scheduler, moving to the LiSTNR team as Music Curator in March. Casey has also worked as Music Director at Fox FM and at Nova in Brisbane.

The team will expand with the appointment of Ashlee Carroll as LiSTNR Music Curator. She joins LiSTNR from her role as a Music Curator for You Tube Music and Google Play Music in Australia and New Zealand. Carroll has also worked as a Music Programmer for MTV and Viacom International and has digital production skills from her time at the ABC.

In their roles, Casey and Carroll will be responsible for curating the music and scheduling playlists for the 25 current LiSTNR music stations. They will maintain and review current brands, and report to SCA Music Content Director – Audio on Demand and Digital Radio, Adam Williscroft, working with him on strategy, and current and future format opportunities.

“Kate and Ashlee bring extensive music knowledge and skills to the roles and will work closely with Adam to curate music to suit listeners’ moods and lifestyles, as well as genres they already love or can discover on the LiSTNR app.”

The appointments are effective immediately.