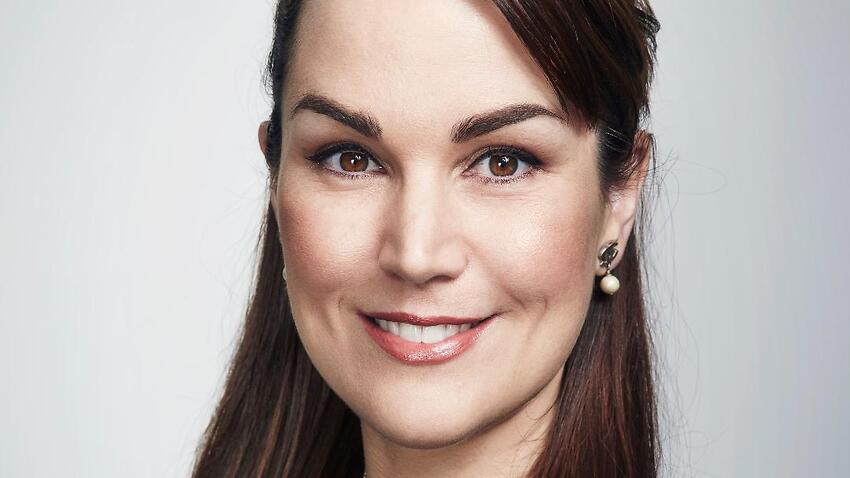 SBS Australia has announced the appointment of Natalie Edgar as Channel Manager, SBS and SBS VICELAND.

Natalie will oversee programming for SBS and SBS VICELAND, leading the development and execution of the program and scheduling strategy for both channels, maximising the impact of SBS’s distinctive content offering for audiences.

With more than 20 years’ working in the television industry in both public broadcasting and the commercial sector, Natalie brings to the role substantial and diverse experience across a range of platforms and genres. She joins SBS from the ABC where she has been Channel Manager for ABC TV since 2016, overseeing programming across a portfolio of channels including ABC TV, ABC News, ABC Australia, and the recently rebranded ABC TV Plus.

She was previously the Director of Television, Australia and New Zealand for BBC Worldwide, where she led editorial direction for the local portfolio of channels, including commissioning and acquiring content. She has also held roles with Discovery, Turner and TV1, as well as additional roles and experience gained working at the ABC, including relaunching ABC2 in 2007.

Peter Andrews, Head of Network Programming at SBS, said: “We’re thrilled to welcome someone of Natalie’s calibre and vast experience to this important role at the heart of our network. Natalie will play a leading role in setting the strategic direction for our SBS and SBS VICELAND channels, overseeing the delivery of a truly distinctive content offering that is uniquely SBS. We’re excited by her drive for innovation along with her shared passion for SBS’s purpose. We look forward to welcoming her on board.”

Natalie Edgar said: “As a second generation Australian, I grew up with SBS in our home. I have seen firsthand how important SBS’s role in connecting all Australians plays out, and I’m so excited for the opportunity to work with such an engaged and exceptional team who champion diversity and inclusion through compelling, inspiring and entertaining content, every day.”

In the role of Channel Manager, SBS and SBS VICELAND, Natalie will report to and work closely with the Head of Network Programming, and play a key leadership role in SBS’s Television and Online Content Division. She commences 14 June.