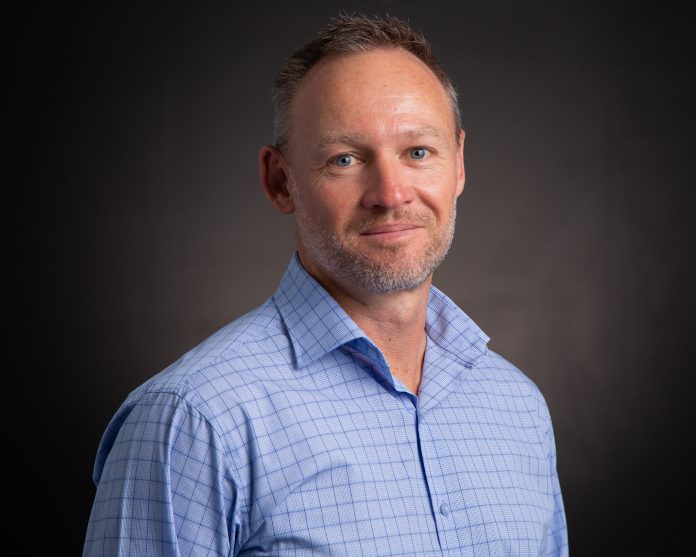 SCA Chief Operating Officer, John Kelly, has announced the appointment of James Pedersen to the newly created role of Head of General Management.

Pedersen, who is currently Executive General Manager of Melbourne, South Australia, Western Australia and Northern Territory, has been promoted to Head of General Management reporting directly to Kelly. In his new role Pedersen will manage and lead SCA’s senior general management team and continue as General Manager for the Melbourne and Adelaide markets.

“James has had a stellar 23-year career with SCA and is the ultimate ‘coach’ and mentor for those around him. James applies a highly commercial and collaborative approach to all that he does and has a genuine passion for exhibiting values-based leadership to drive business performance. I know he will continue to take the senior general management team from strength to strength and I look forward to seeing him work his magic in this new leadership role,” Kelly said.

Commenting on his new role, Pedersen said: “I am really excited to take on this new role and have responsibility across the national team. SCA has an exceptional general management team that embodies localism. I am looking forward to working with them to bring ideas to life and drive initiatives to ensure SCA maintains and grows its position as one of Australia’s leading and most innovative media companies.”

The appointments are effective immediately.