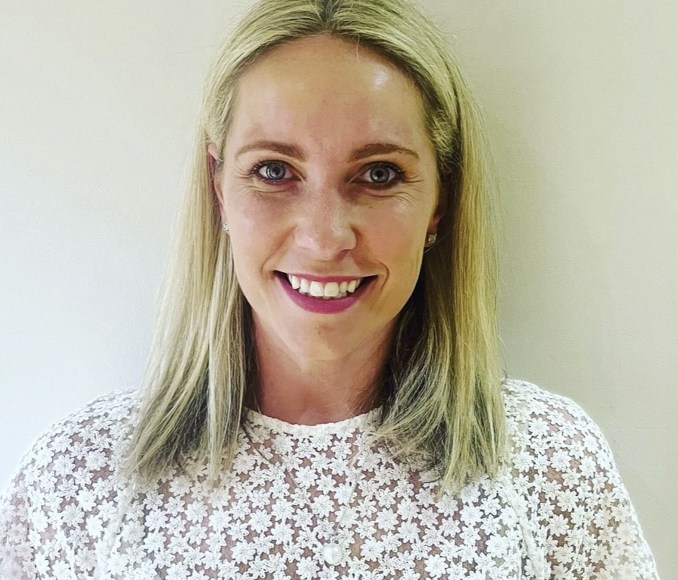 SCA National Head of Audio sales, Andrea Salmon, has announced the appointment of Victoria Young as Melbourne Head of Sales.

In her new role, Young is responsible for maximising total audio revenue across SCA’s assets out of the Melbourne market and provide overall strategic direction and leadership to the local and agency radio sales teams.

Young is currently SCA’s Head of Agency Sales in Melbourne, a role she has held for three years, and in the new Head of Sales role she will report to Salmon.

Young has more than 18 years’ media experience, starting her career at Pacific Magazines, and working with ACP Magazines/Bauer Media and News Corp. She joined SCA in 2017 as a Group Sales Manager before being promoted to Head of Agency Sales for Melbourne.

Andrea Salmon said: “Victoria has been an important and valued member of our Melbourne sales team for some years now and during that time has delivered exceptional results for both SCA and our advertising clients. This promotion to Melbourne Head of Sales is well deserved and I’m also delighted we were able to promote from within our talented sales team. I’m looking forward to working closely with Victoria to have an even bigger 2023.”

Commenting on her new role, Young said: “SCA is well known for backing and nurturing its talent and I am lucky enough to see this come to fruition in my new role. Melbourne is a strong radio market with some great sales initiatives, and I can’t wait to work with the team to help them succeed and deliver exceptional results.”