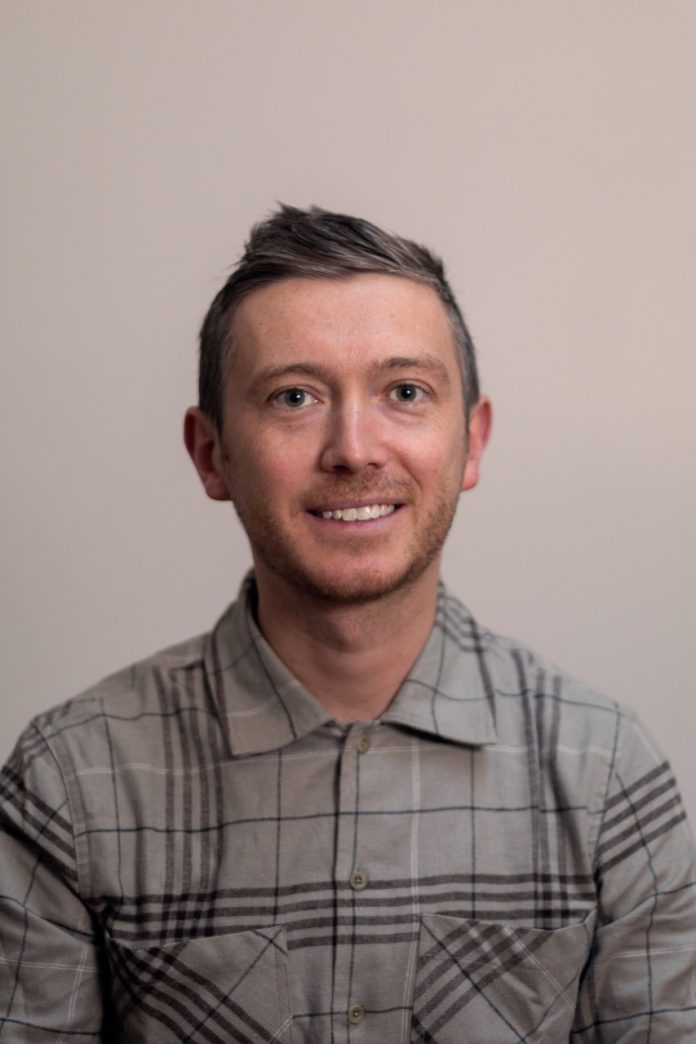 SCA has announced the appointment of Mitch Secrett as Innovation Product Manager, joining the Digital Product team to help the company meet its digital growth ambitions.

In the role, Secrett will work closely with SCA’s investments in the audio technology space, including Frequency, the US-based dynamic creative optimisation company working with SCA on LiSTNR and its radio brands.

Secrett is an audio specialist with more than a decade of experience in audio production and audio technology. He played a pivotal role in taking audio management software company, Omny Studio, from a start-up to a global leader in the space in his six and a half years with the company. As part of his role as Product Manager at Omny Studio, he met with and advised audio and radio specialists around the world including presenting at Podcast Movement in Chicago (2016), Communicasia in Singapore (2017), RadioDays Asia in Kuala Lumpur (2019) and Podcast Days Online (2020).

Before Omny Studio, Secrett worked in audio production, and was nominated for best Metropolitan Audio Producer at the Australian Commercial Radio Awards (ACRAs) in 2015. He has also worked at SCA as an audio producer.

A strong believer in the power of combining storytelling and technology, Secrett has created his own geo-triggered audio tour of Melbourne, his home town.

SCA Innovation Director – Audio on Demand, Matt Saraceni, said: We’re delighted to welcome someone of Mitch’s calibre into the SCA Digital Product team. In the audio-on-demand world Mitch has famously connected publishers and producers to the best tech, so we’re thrilled that he’s picked our strategy as a winner. I’m keen to learn from his experience talking to radio stations around the world as we continue to take LiSTNR and our start-up investments to the next level.”

Commenting on his new role, Secrett said: “Having worked with numerous other radio networks around the world, I can confidently say that SCA is a global leader in the audio space, particularly when it comes to innovation. I’m thrilled to be joining the team as such an exciting time in SCA’s transformation.”