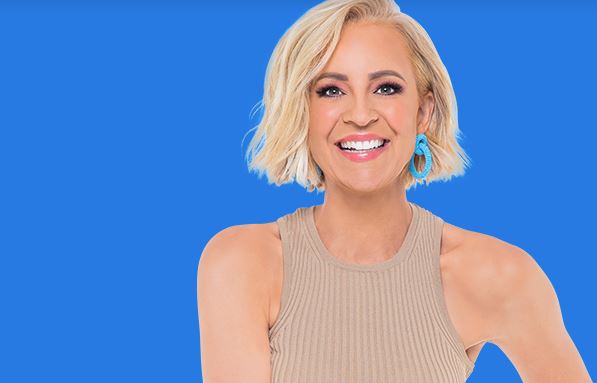 SCA has announced the appointment of a new Melbourne Head of TV and a Group Sales Manager, reporting to the National Head of TV, Otto Ablinger.

Matthew Bartlett has been promoted from his commercial role at SCA and will lead the Melbourne National TV sales team to further capitalise on the success SCA has already experienced in this quarter as Network 10’s affiliate.

Tegan Legg has been promoted after six years working as a TV Account Manager for SCA to Group Sales Manager.

The Melbourne appointments follow those in Sydney, where Holly Bradley became Head of Sales – TV Sydney and Tammy Dobrow and Michelle Felettigh became Group Sales Managers, along with Niki Jones.

“We have now restructured our national TV sales teams in both Sydney and Melbourne to capitalise on the significant changes and growth taking place across regional Australia, representing unique opportunities for our national advertisers,” Ablinger said.

Commenting on his new role, Bartlett said: “It’s an exciting time for our business as we start to work closer than ever before with 10 and our own regional assets to deliver best in market outcomes for our partners.”

Legg said: “I am beyond excited to step up into the role of Group Sales Manager and support, develop and drive my team to reach both their professional and personal goals and build an even stronger relationship with our clients.”