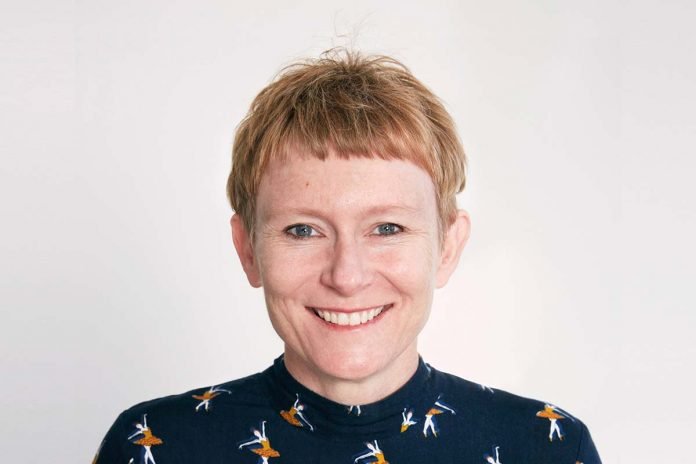 Screen Australia has announced the appointment of Louise Gough as Head of Development, commencing Monday 15 November 2021.

Louise began her career in theatre before extending to work on screen story development and now has 30 years’ experience from early ideas stage through to final cut and release.

Louise will lead the Development Unit at Screen Australia and report to Head of Content, Sally Caplan.

Screen Australia’s Head of Content Sally Caplan said, “There were some strong applicants, but Louise immediately stood out to us as the perfect candidate for the role. She is highly respected in the screen community and beyond. With her wealth of experience, and knowledge of the sector, and commitment to fostering and developing stories and voices, she is perfectly placed to take the helm of our Development Unit. We look forward to welcoming Louise back to Screen Australia to develop the next generation of Australian stories and storytellers.”

On accepting Head of Development position at Screen Australia, Louise Gough said, “It is an honour to take up the Head of Development role at Screen Australia. Now, more than ever, Australian stories and creatives are engaging audiences locally and globally and taking us for thrilling rides across all platforms, I relish the opportunity to contribute to the continued growth of Australian stories, and being in a position to support and expand the stories that are told, and in whose hands they are carried. I look forward to working with Screen Australia and sector colleagues, and importantly the fierce and inventive screen industry building the stories that make us who we are.”

Throughout her career, Louise has worked on projects across Australia, New Zealand, the US and Europe. Most recently Louise was Executive Producer and CEO at Australian Plays Transform. Prior to this she was Head of Development at Arenamedia, overseeing a broad slate of projects from script to screen, including The Dry, and working with high calibre and robust creatives. Louise was Editorial Manager at ABC TV Drama and Narrative Comedy seeing a number of projects in the pipeline from idea to audience, Script Manager at Film Victoria managing a slate and initiatives with a budget of $1.5 million annually, and was in the development team at Madman Production Company across a slate of projects into production. She previously held the role of Development Executive (Story) at Screen Australia where she oversaw the selection, development and production of a significant slate of works, and also conceived, designed and delivered the initiative Developing the Developer. For the last 10 years, Louise has also worked as a script advisor with Sources 2 in Europe, and has worked as an Advisor at the Berlinale Talent Campus Script Station. Through freelance development work Louise’s engagements recently included development work with companies including Matchbox, Screen Australia, Roadshow, Felix Media, Easy Tiger, Fremantle, Hoodlum and Blackfella Films.

Louise’s past theatre positions include Head of New Work at Belvoir, where she oversaw an exceptional slate of new work for the stage, including originals and adaptations, Literary Manager at Playbox (now Malthouse) in Melbourne, Resident Dramaturg at Queensland Theatre Company (now QT) and Literary Fellow at Vineyard Theatre (NYC) for six years.

On Nerida Moore’s departure, Caplan said, “Nerida has made a huge contribution to the agency and the sector during her time with Screen Australia, and leaves a legacy to be proud of. We are very grateful to Nerida for all her hard work and for the amazing changes and innovation that she has brought to Screen Australia and to the industry.”